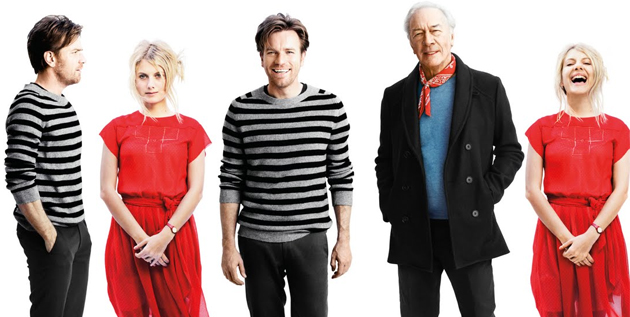 With January 2012 poster selection leaving a lot to be desired—dump month movies don’t appear to get the same marketing budget as critical darlings—we’ve decided to better spend our monthly entry with the past year’s greats.

You won’t see any text on faces a la The Adjustment Bureau, In Time, or Warrior gracing this list nor that fantastically framed Mission: Impossible – Ghost Protocol poster that just missed scoring a spot. Instead there is a lot of white space and the fearless exclusion of celebrity faces. Originality reigns supreme and the realization it was a pretty darn good year for one-sheets prevails.