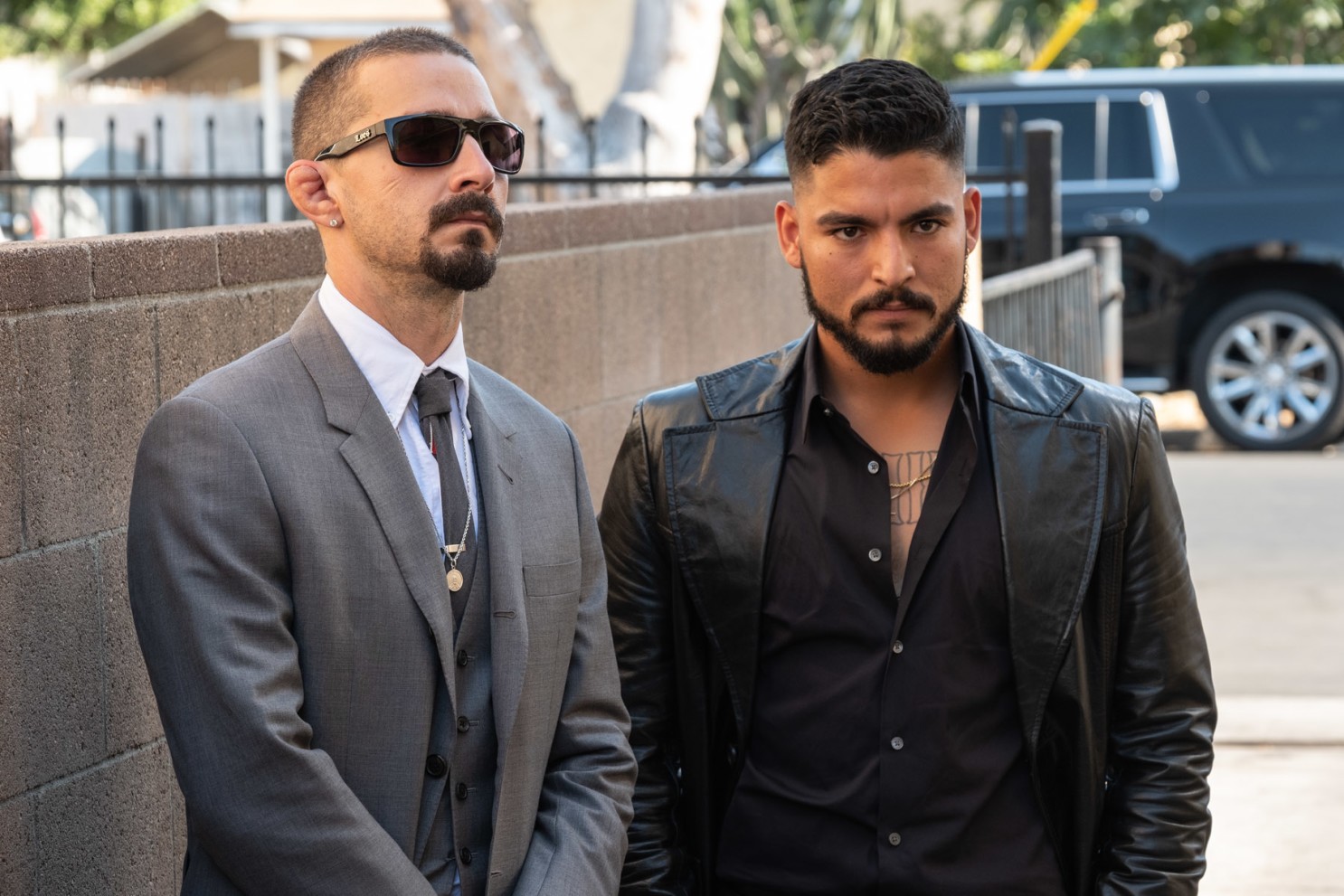 In the world of masculine cinema, there may be no more divisive and inconsistent an auteur than David Ayer. Indeed, even writing the words “auteur” and “David Ayer” in the same sentence may make some cinephiles’ brains explode like a cranium punctured by a high-caliber, high-velocity bullet. By the standards of any basic definition, though, this status has been clearly established. Between his dedication to dissecting and exploring the codes of a certain kind of male bonding––usually one forged in and shaped by landscapes of horrific violence where normal societal boundaries are replaced by deeply niche, personal codes of honor––and his reverence of the concept of families, both blood-bound and otherwise, Ayer has created an oeuvre of stories that could never be mistaken as the work of someone else.

When these movies hit, they hit hard and fast and decisively. End of Watch is a movie of uncommon tonal dexterity and genuine empathy on top of being a spectacular entertainment. Fury is a war story told through the lens of a horror movie, lending no soul within its framework an unblemished moral character. His flops, like Suicide Squad, often feel as though they are the result of attempting to fit his unsparring imagining of lawless characters into a more popularly palatable form. Ayer’s is a tonic that should be taken straight-no-chaser, uncut, and unsparing. His newest film, The Tax Collector, rather than feeling compromised, is an illustration of how his narrative impulses can get the best of his finer character work, and oddly vice versa.

Bobby Soto stars as David, a “tax collector” for a large criminal organization run by the Wizard, who despite being in prison wields complete power. Local gangs pay 30% of their profits to Wizard via David to ensure their safety and to declare their fealty. David is backed up on his rounds to local safe houses and black market businesses by Creeper, icily embodied by Shia LaBeouf. The two cut an imposing pair in their business dealings, both snappily dressed and mechanically professional––David the talker, the calm one, Creeper the dapper sociopath who is verbally aching to kill someone. What’s even more fun, during the film’s first two acts, is to watch the way they act when no one else is around. The concept of code-switching gangsters isn’t new by any means, but LaBeouf and Soto have an easy, fun chemistry that makes their banter crackle. Many of their exchanges are laugh-out-loud funny in a way the recalls hanging out with close friends; not clever, so to speak, but true and well-worn.

Had the film stayed focused on this dynamic and kept its scope small and its ambitions modest, The Tax Collector could have been an interesting look at growing old and making choices in a world of crime. However, even as other smaller complications arise and are dealt with, a literally satanic force of malevolent cruelty rises from obscurity to burn everything to ashes.

Conejo (Jose Conejo Martin) is a former street boss who has returned from Mexico to Las Angeles to restructure crime city-wide. Backed up by the psychotically serene Gata (Cheyenne Rae Hernandez) – who is accurately described as “the female version of [Creeper]” – Conejo makes short work of figurative and literally blowing up both David’s life and the movie as a whole. His first two scenes work as a means of showing off that no matter how hard you try to make criminality function like a legitimate business, the very outlaw nature of its roots invites the deranged and the evil. Beyond that, though, his sudden push into the role of chief antagonist and plot device unsettles and ultimately dismantles the narrative credibility of the film.

Fascinatingly, it is Ayer’s strengths as a writer and director that keep Conejo and Gata from working as effective foils in the story he has created. David and Creeper and all the side characters feel too real and too grounded to exist in the same world as these two demonic forces. Despite an early speech that David gives and flashbacks to LaBeouf’s history of violent personnel management, the audience is in no way prepared to expect or accept the sudden shift into high-order violence. David’s story would have to exhibit less humanity and texture and exist as more of a larger-than-life impression, or Conejo’s cruelty would have to be envisioned with less outright exposition to draw these threads close enough to a center to be believed. But Ayer doesn’t flinch, and while his characters may be archetypes, they are never cliches. As such, The Tax Collector achieves neither grindhouse exploitation trash (in a good way), nor Breaking Bad-style blood-bathed carnival juxtaposition. What should be shocking is instead jarring, and what could be a rousing, if somewhat absurd finale featuring unlikely compatriots and cathartic violence instead plays like the final bolt being flung wildly from a carousel tearing itself to pieces.

All of this makes the other, lesser sins of the movie a little harder to ignore. For one, will a movie in this vein ever be created that doesn’t give our hero children and a beautiful wife just so the bad guys have someone to point guns at? Secondly, it is unclear if LaBeouf is playing a character of Mexican descent, and perhaps that is the point (culture versus heritage, nature versus nurture, the shifting paradigms of identity as gang life subsumes all other aspects of your self) but some level of explanation wouldn’t be unwelcome. In a movie that worked more solidly, these questions wouldn’t amount to much space in this review. As it stands, they feel like more evidence of a film at odds with itself. David and his family are too real and too complicated to deserve to be reduced in the way they are. More time with David and Creeper may have fleshed out his character’s particular place in the world.

The Tax Collector bears imprints of more successful films like Dragged Across Concrete and Triple 9 – modern examples that prove that this kind of movie can work – but in this instance, Ayer cannot bring his talents to bear to make it happen. Even if one may enjoy the first two acts, they will likely recoil from the third––and even if you find joy in the third (as I sometimes did), it cannot help but feel shoddy and frantic in comparison to the cool, confident earlier sections.

The Tax Collector is now in select theaters and available digitally.