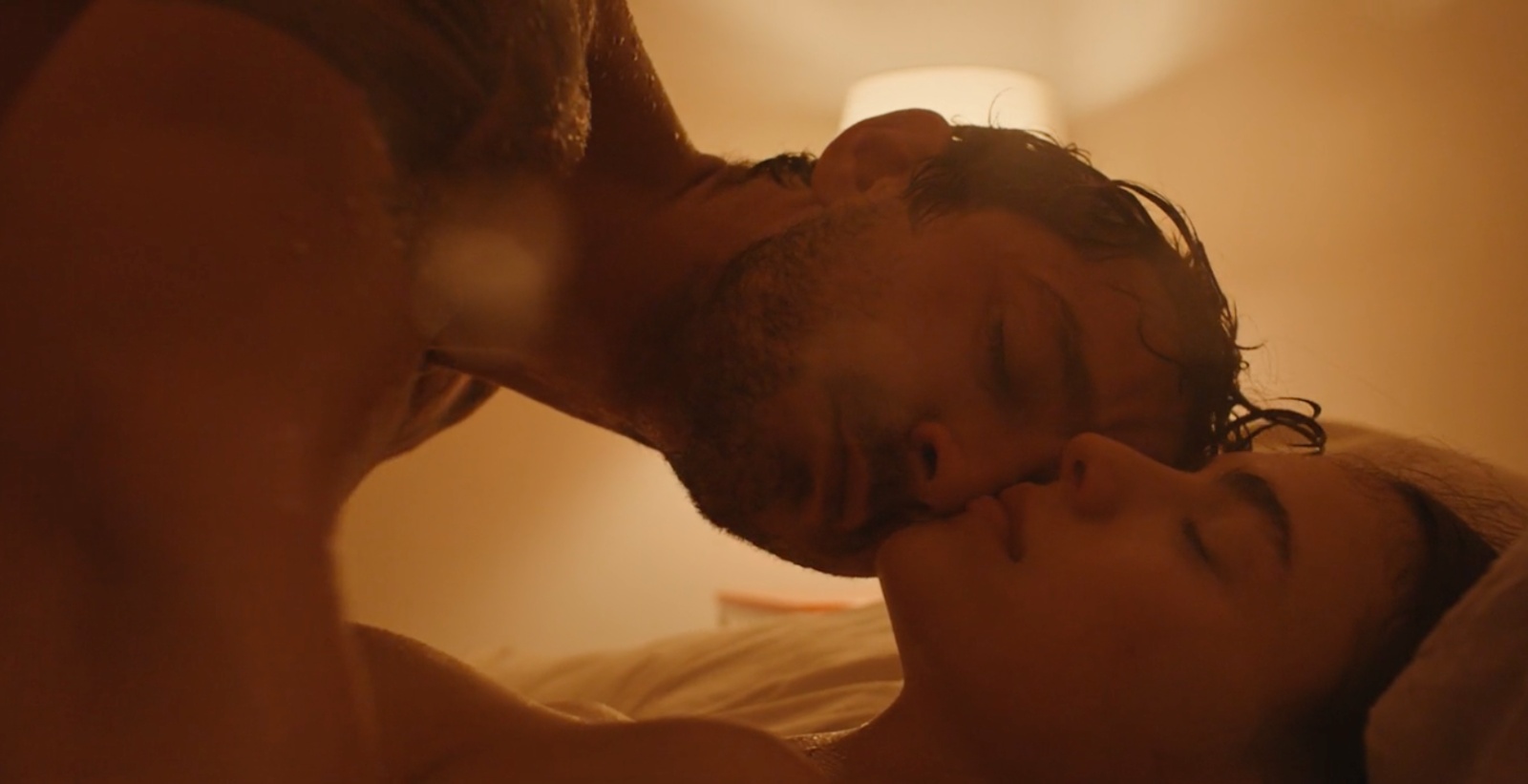 Two of our most interesting young stars have come together to make us cry, and show some skin. Shia LaBeouf and Margaret Qualley have teamed for the new music video from Rainsford (aka Rainey Qualley, Margaret’s real-life sister.) The song “Love Me Like You Hate Me” shows the pair in split-screen coming together and falling apart, featuring sequences of them naked and simulating sex, shot by Natasha Braier. Braier was the DP on last year’s Honey Boy, the autobiographical film based on LaBeouf’s early life as a child actor.

Rainsford celebrated the video on her Instagram, writing “It’s filled with love and pain and tenderness and rage and real pieces of my heart.” Qualley is riding quite the high after her work in last year’s Once Upon a Time… in Hollywood and receiving an Emmy nomination for her work on FX’s Fosse/Verdon. LaBeouf will be seen in the upcoming film Pieces of a Woman, which will be released by Netflix next year.

“You usually don’t have any prep on a [music] video,” the cinematographer told us last year. “You go one day to the location scout, and that’s all the prep you get. Most of the time, I find that, in music videos, we have a prep, we figure something out, and it’s a great playground to experiment on the day, new techniques, be a lot more playful because of the nature of the format–it wants different textures and colors to feel like you’ve shot as many situations as possible for cutting–so you have a lot more room to try different stuff and be bolder, more experimental. I love that, to get to play.”

Watch the video below.