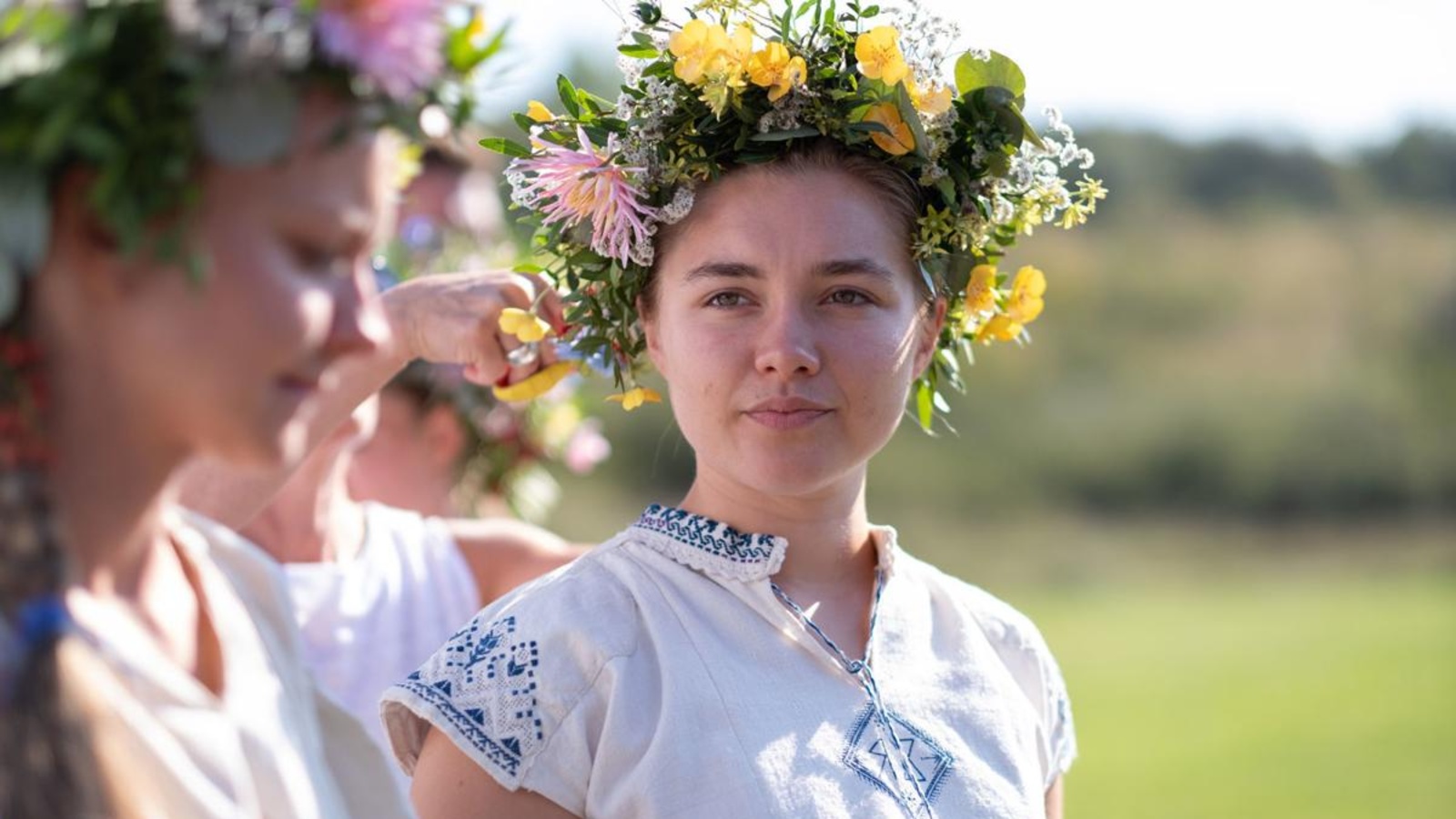 While no film productions are currently happening (well, unless you are Mickey Rourke), there’s plenty of projects continuing with various stages of development in the film world. Soon after the release of Booksmart last summer, it was announced Olivia Wilde had found a follow-up with the psychological thriller Don’t Worry Darling, and now the main cast has been unveiled.

Variety reports that Florence Pugh, Shia LaBeouf, and Chris Pine will lead the New Line Cinemas production, with Wilde taking a supporting role along with directing and producing. The script, by Shane and Carey Van Dyke, and rewritten by Katie Silberman, is set in an isolated, utopian community in 1950s California as we follow a housewife (Pugh) whose reality begins to crack, revealing a disturbing truth underneath.

Coming off Little Women and Midsommar, we imagine the film promises to offer a strong leading role for Pugh. “This cast is B A N A N A S. I’m the happiest director in the world. To say that I’m honored/excited/elated/shitting myself would be a massive understatement,” said Wilde on Twitter. “Looking forward to announcing the rest of our incredible ensemble very soon.”