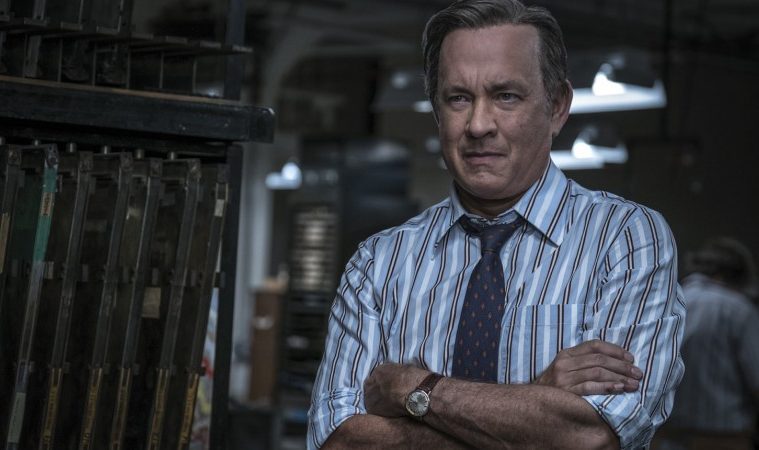 Steven Spielberg’s sci-fi extravaganza Ready Player One will arrive early next year, but first a new drama from the ever-prolific director will be released. Arriving just in time for Christmas, The Post follows the true story of Washington Post editor Ben Bradlee (Tom Hanks) and publisher Kay Graham (Meryl Streep) as they go up against the federal government to battle their right to publish government secrets.

Steven Spielberg directs Meryl Streep and Tom Hanks in The Post, a thrilling drama about the unlikely partnership between The Washington Post’s Katharine Graham (Streep), the first female publisher of a major American newspaper, and editor Ben Bradlee (Hanks), as they race to catch up with The New York Times to expose a massive cover-up of government secrets that spanned three decades and four U.S. Presidents. The two must overcome their differences as they risk their careers – and their very freedom – to help bring long-buried truths to light.