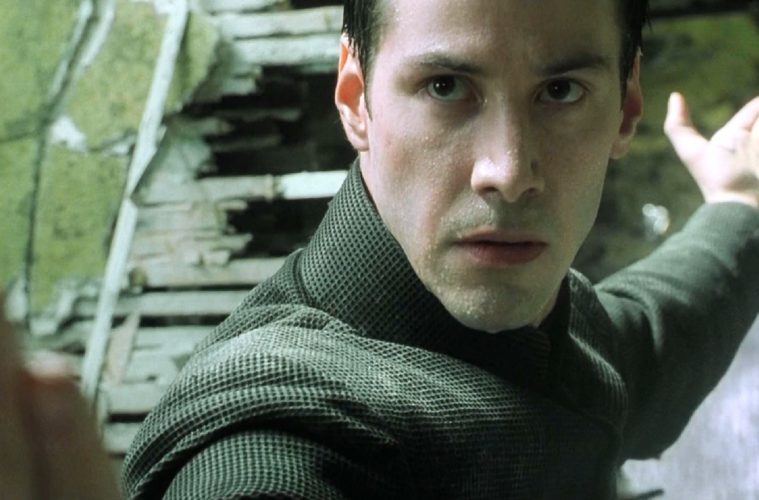 Although he’s directed nearly 30 films in his home of China — and acted in nearly 50 — world-class choreographer Yuen Woo-ping is finally lining up his Hollywood, English-language debut. The talented Hong Kong-based choreographer has worked on the Wachowskis, Quentin Tarantino, Wong Kar-wai, and Ang Lee is such films as The Matrix and Kill Bill series, as well as the upcoming The Grandmasters and Oscar-winner Crouching Tiger, Hidden Dragon.

The Hollywood Reporter lets us know of his next project, which is set to be financed from producers in both China and Canada. This English-language debut is titled Vigilantes: The Lost Order and while there’s no word on the Hollywood cast that is joining, we do have a few updates on the story, which is aiming to be the first entry in a trilogy franchise.

Described as The Matrix meets Wall Street, the thriller would follow a female assassin whose father is murdered and as she attempts to enact revenge, a high-stakes financial conspiracy occurs. While the director will clearly nail the action, hopefully he can deliver a worthwhile story. Now we just need to wait on that cast — Gina Carano, anyone?

Are you looking forward to this Hollywood debut?