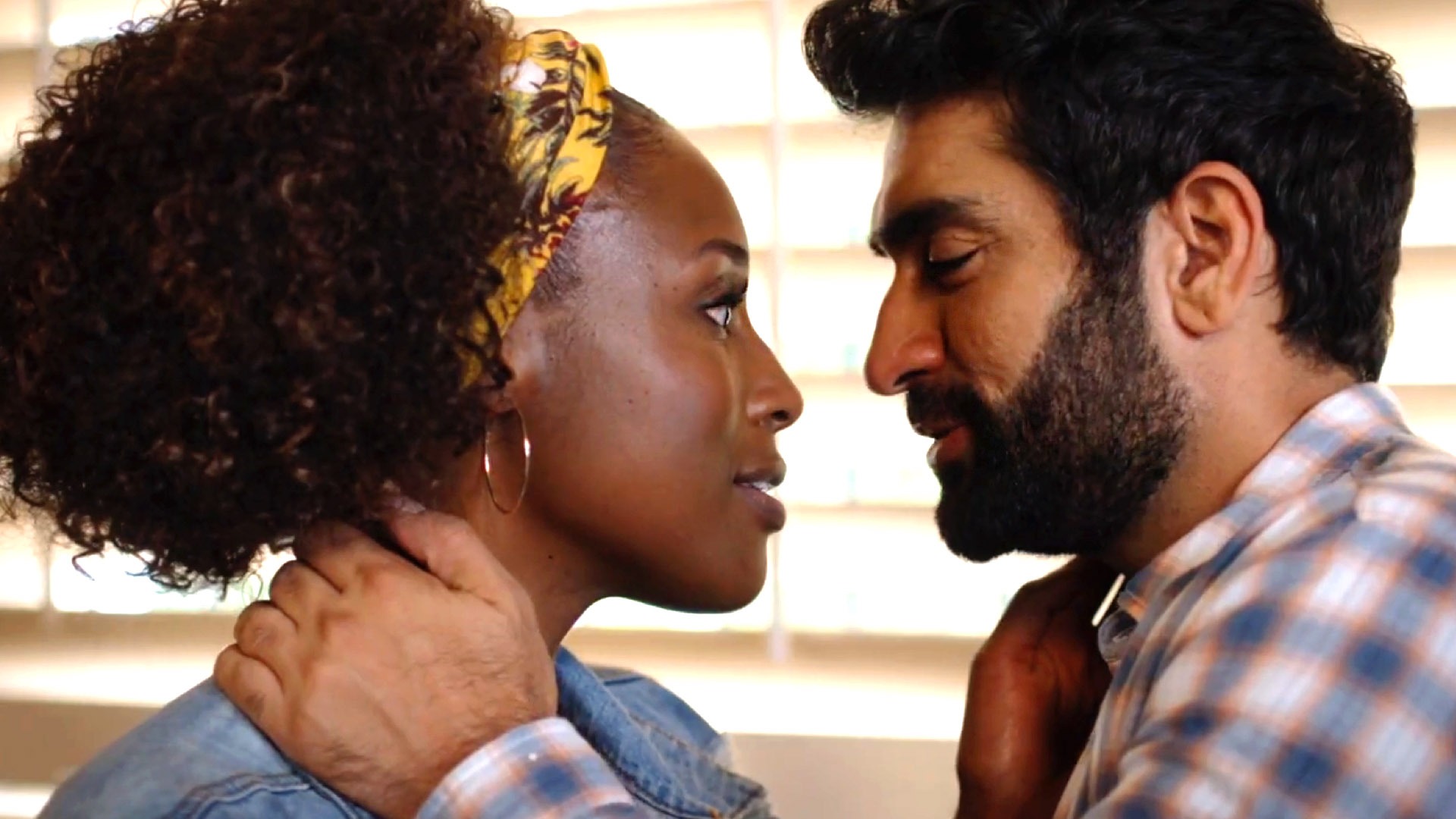 The studio comedy has been on the endangered species list for the majority of the last decade. You can blame the bloated financial expectations of the comic book boom, as well as the exponential rise of streaming services and digital libraries, which have become the new creative playgrounds for comedians to develop scripted content. The current pandemic hasn’t helped, either, of course. Despite the box office success of some recent outliers, this historically mid-budgeted genre has lost its relevance within the current theatrical model.

It’s an inevitable trend that makes The Lovebirds, Michael Showalter’s latest feature, microcosmic of an increasingly shifting landscape. Though it was originally scheduled to be released in theaters by Paramount in early April, the studio sold it to Netflix and it’s now arriving in mid-May. Neither the movie’s material nor the studio’s reasoning for the change make this a watershed moment, but the switch serves as another good reminder. Hardly anyone will bemoan missing this on the big screen. In fact, alongside the heavy stew of aesthetically homogenized Netflix originals, it already fits right in.

Which is to say The Lovebirds mostly feels algorithmic, a generic composite of romantic comedies and chase thrillers that races to a brisk 86 minutes. That’s more an indictment of the screenwriting than its two leads, Kumail Nanjiani and Issa Rae, who do their best while hopscotching around a nondescript New Orleans. They play Jibran and Leilani, respectively, a couple whose petty annoyances (he’s a touchy documentarian, she’s a reality show enthusiast) have accumulated enough vitriol over four years that they’re ready to finally split up. They make that determination during a car ride to a dinner party, but their social plans quickly change when a biker crashes into their windshield. An undercover officer (Paul Sparks) abruptly commandeers their car, pursues, and runs over the injured cyclist and flees the crime scene. Worried they’ll be framed for murder, the pair heads for cover and begins looking for the corrupt cop responsible for the traumatizing hitjob.

It’s an ideal noir setup—a criminal on the loose, an unraveled relationship, a chaotic night that mends it back together. But as a contemporary action comedy, writers Aaron Abrams & Brendan Gall suck the couple’s primary drama from the foreground. They lean more into the wacky conspiratorial murder mystery and the pratfalls involved in the dangerous scavenger hunt to solve it. Need a jolt? Here’s some bacon grease and barnyard hijinks. Want some kink? Here’s an strangely overt Eyes Wide Shut plotline. How about an A-list cameo? Sorry, not in the budget. It doesn’t take long for The Lovebirds to settle into a predictable pattern: action sequences sandwiching brief moments of relationship therapy.

A decade ago, this movie might have been a bigger deal. In fact, it was. Perhaps as a way to cross-pollinate the NBC brand, Steve Carell and Tina Fey starred in Date Night, playing a married couple that gets caught up in their own chase thriller through some similar misunderstandings. The movie’s executives were banking on a Michael Scott and Liz Lemon fantasy, but running from bad guys wasn’t their comic strength. Movies like this need a balance of believable chemistry and nimble physicality, which hasn’t really been achieved since Chevy Chase and Goldie Hawn fell for each other flying down San Francisco’s hills in Foul Play. That movie isn’t perfect either, but it had the right actors taking a silly story seriously.

In that respect, Nanjiani and Rae make a more logical couple. The two have made their bones as actors on HBO shows (Nanjiani on Silicon Valley, Rae on Insecure) and are used to swerving through major cities. In last summer’s buddy-cop comedy Stuber, Nanjiani played an Uber driver whose electric car was hijacked by Dave Bautista’s undercover policeman to solve another conspiracy (sound familiar?). Meanwhile, over the last couple seasons of Insecure, Rae has been acquainting herself with every neighborhood of Los Angeles, making her character’s ends meet as a Lyft driver and rolling her eyes at backseat shenanigans. In The Lovebirds, they return to their ride-sharing comfort zones, gumshoeing across town and troubleshooting their app’s settings. By now, the two of them might as well be corporate carpooling ambassadors.

They also have strengths as quick-thinking comic actors. This is Showalter’s second time directing Najiani after the two collaborated on 2017’s The Big Sick, so he should know to let his actor extend a joke past its logical endpoint. In one scene, Nanjiani delivers a brief monologue about the unique absurdity of a milkshake container’s proportions. It’s a great joke—his observational humor is accented by whispery tones—but the movie doesn’t feel comfortable letting him riff much further. Rae, who has never passed up an opportunity to inject puns and rhymes into conversation on Insecure, gets to flex her voice by singing a Katy Perry song. The ode to fireworks eventually turns into a music video for Lyft.

Their rapport is evident, on full display later in a police cell, but the romantic connection needs more time. The filmmakers don’t have it. They keep whisking the plot along, forgetting to trust Najiani and Rae to carry its quieter moments, when you might determine why they were ever dating in the first place. It’s the difference between this and a surprise hit like Game Night, which contained similarly chaotic circumstances while caring about its couple’s issues. These are talented people running out of breath and making the best of material that’s settled for something consumable. That might have felt disappointing leaving a theater, but it’s perfectly acceptable when turning off the television.

The Lovebirds arrives on Netflix on Friday, May 22.