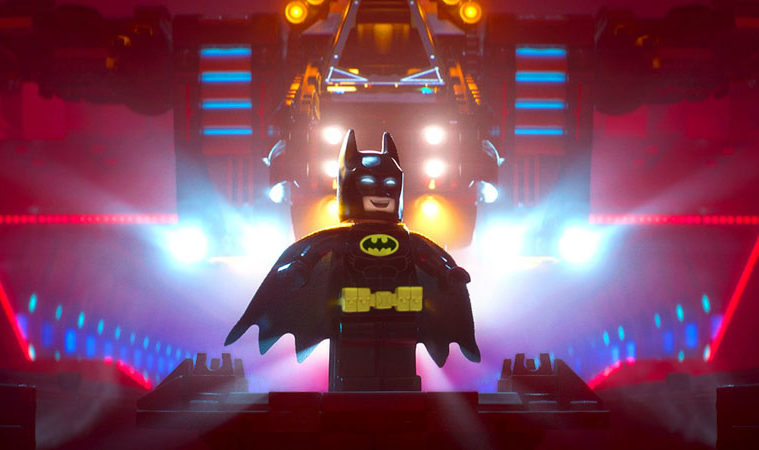 In the last few days it’s become abundantly clear that we won’t be getting an even remotely decent Batman movie this year, but in early 2017, it’s looking much more promising. Instead of following up The LEGO Movie with a direct sequel (that’s coming in May 2018), Warner Bros. went ahead and produced a spin-off surrounding Will Arnett‘s angsty, hilarious Batman character. Aptly titled The LEGO Batman Movie, the first trailer has now arrived, which shows off our lead character in his lonely existence in the Batcave.

“Batman is an island onto himself, the only thing he doesn’t have is relationships. We’re making About a Boy as directed by (action director) Michael Mann,” director Chris McKay tells USA Today. “We thought if we can tell a well-rounded, funny story that’s action-packed, we can build a big movie around this character. This is the movie we would want to see.”