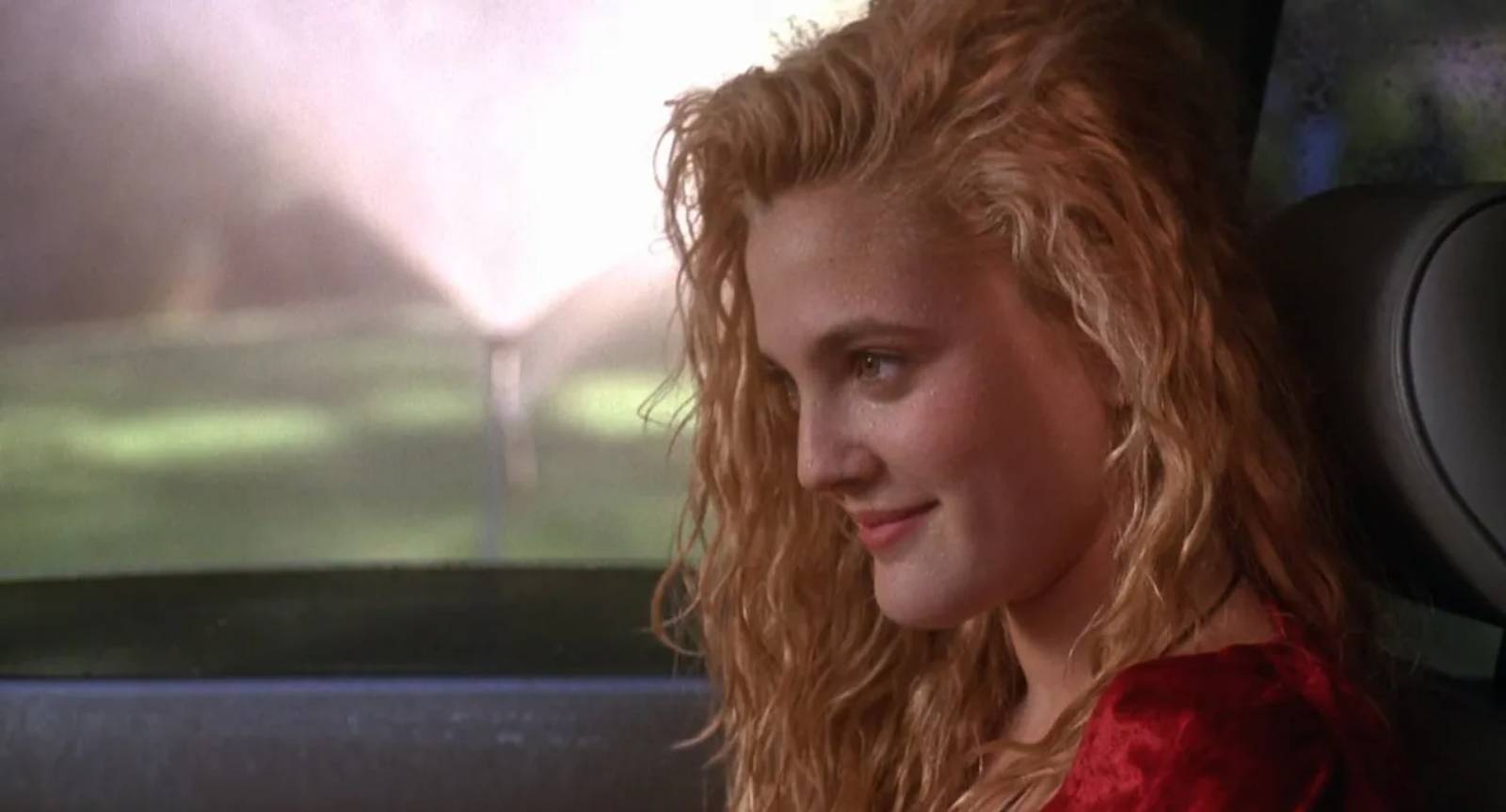 Today, we discuss one of the most prominent descendants of Hollywood royalty: Drew Barrymore! Filling in for Dan Mecca, Letterboxd’s Mitchell Beaupre joins Conor as a guest host, alongside exceptionally talented writer (and Cinephile Game Night champion) Marya E. Gates! Marya’s substack is well worth the subscription, often highlighting underseen work by women directors, among other great stuff. The B-Sides featured today are: Poison Ivy, Guncrazy, Boys on the Side, and Miss You Already. The gang also takes a couple pit stops at 2007’s Lucky You, and Drew’s charming 2009 directorial debut, Whip It!

An emblematic child star, we discuss Drew’s innate magnetism and affability, on display throughout her career. After breaking out in E.T: The Extra-Terrestrial and navigating an infamously tragic childhood, she has boasted impressive instincts on how to play into and against her “nice girl” persona. Throughout her career she’s made a point of collaborating with women directors, and has a notable penchant for material centering female friendships. All of this while showcasing an astonishing knack for sparking chemistry with just about all of her co-stars; a true movie star indeed.

We take tangents to highlight the impressive filmography of Barrymore’s Guncrazy co-star James Le Gros, Drew’s track record of films with bangin’ soundtracks. We also lament both Hollywood’s underappreciation of Whoopi Goldberg as a dramatic force, and the fact that Drew Barrymore has yet to return to the director’s chair.