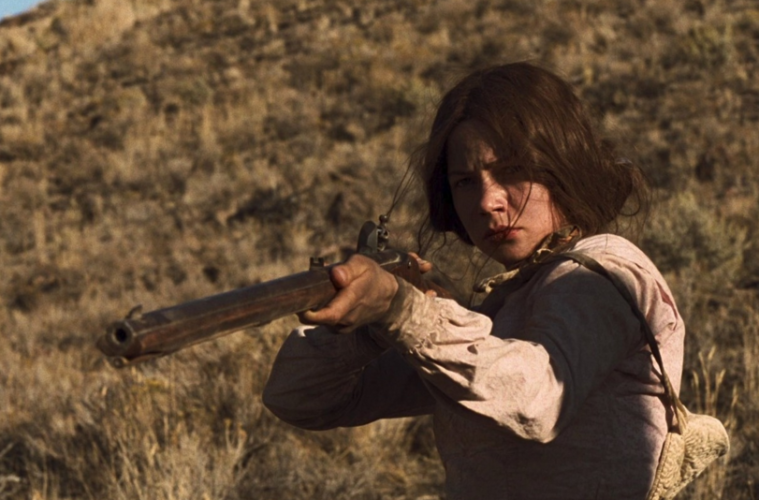 “Criminally unfair. Those are the two words that spring to mind when I consider the fate of female directors throughout the short history of the cinematic medium. Not enough opportunity. Appalling sexism. Terrible chance and circumstances, coupled with biases, slander and mistrust,” our friend Scout Tafoya stated when asking a group of critics for their favorite films directed by female filmmakers. He added, “When I began asking for these lists from all the critics below many replied reluctantly. Their reasoning that so many of their films would be modern, that so many of the classics would be homogenous, is not without justification. But it’s no one’s fault that we all fall back on the same seven classics.”

He continues, “It’s a worldwide shortage of support and funding for female artists. It’s a lack of distribution of more esoteric work by women. It’s many major film industry’s refusal to hire women. It’s a system of neglect and disenfranchisement that can only be called criminally unfair. But that’s not what this poll is about. It’s about celebrating work by brilliant, unique voices in cinema. It’s about encouraging viewers who recognize some of these titles to seek out the rest. It’s about reiterating that some of the greatest art of all time is made by fearless, amazing women who deserve more opportunity, more gratitude and more support in whatever form we can give it.”

With the results in from over 50 critics (including our own Nick Newman and Danny King), Tafoya calculated the 20 films that received the most votes, and put them into a countdown in well-crafted video. Speaking to the quality and pure enjoyment of the countdown, we won’t spoil any of the selections up front, but if you’d like to save the list to queue up the titles you haven’t seen, we’ve included it below the video. Check it out below thanks to Fandor, and get watching.

The neat thing about putting this essay together is realizing the things the films chosen most frequently have in common. Musicality, beautiful rhythm. Uncommon empathy for the dispossessed. Fearlessness in the face of silence. These artists speak in bold languages of their own devising. These films are fascinating and should be required viewing for anyone interested in the history of the seventh art and how much work there still is to be done.

What’s your favorite film directed by a female filmmaker?