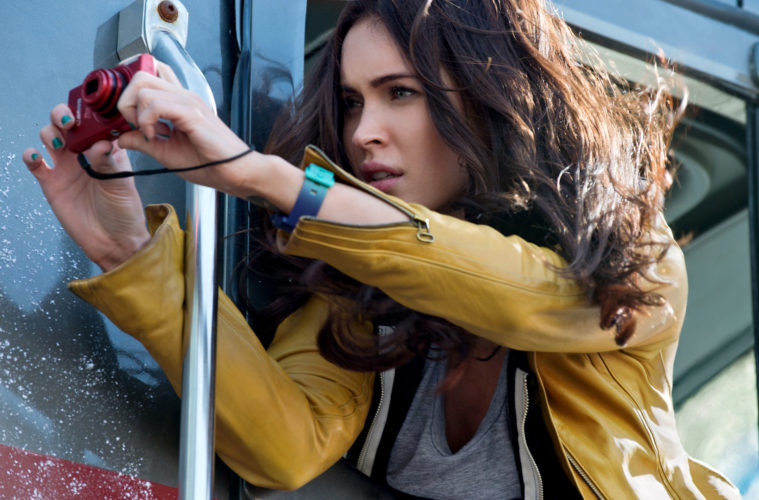 After he assaults one’s senses with a new Transformers film, Michael Bay will follow it up with a producing effort, another take on Teenage Mutant Ninja Turtles. Last seen on screen in the animated 2007 film, this new update mixes live-action and motion-capture under the direction of Jonathan Liebesman (Battle: Los Angels, Wrath of the Titans).

After heaps of silly “controversy” when fans were outraged at the origin of our leads, and a few delays, our first footage has now landed in the form of a trailer. Are we in for some surprising fun or will it be a late-summer dud? Check it out below for the film starring Megan Fox, Pete Ploszek, Noel Fisher, Jeremy Howard, Alan Ritchson, Danny Woodburn, William Fichtner, Will Arnett, and Whoopi Goldberg.

The city needs heroes. Darkness has settled over New York City as Shredder and his evil Foot Clan have an iron grip on everything from the police to the politicians. The future is grim until four unlikely outcast brothers rise from the sewers and discover their destiny as Teenage Mutant Ninja Turtles. The Turtles must work with fearless reporter April and her wise-cracking cameraman Vern Fenwick to save the city and unravel Shredder’s diabolical plan.