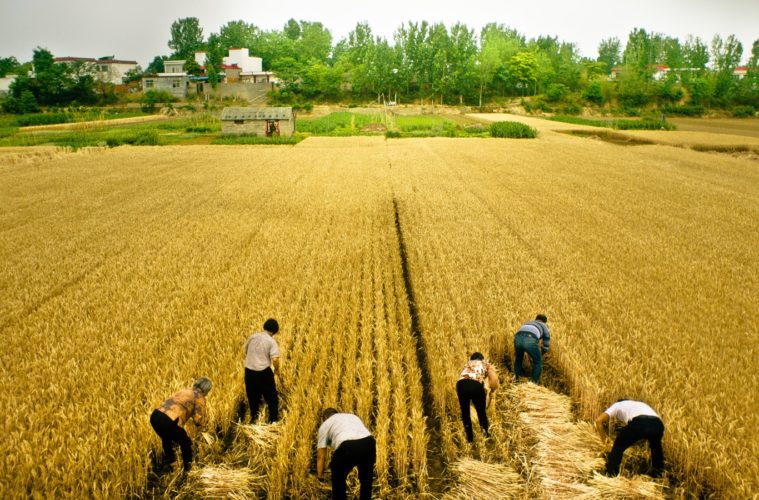 Teaser for Jia Zhangke’s ‘So Close to My Land’

It’s not a decades-spanning crime drama or speculative sci-fi whatsit, but new films from Jia Zhangke are of note no matter the form. (Being one of the ten most important directors working today has a way of ensuring interest.) He’s been at work on So Close to My Land, a documentary concerning Chinese novelists that forms “an 18-chapter symphony about Chinese society since 1949,” as shot by regular cinematographer Yu Lik-wai, whose work is on vivid display in the first teaser.

Though rather brief, it’s a) worth noting the film’s status as forthcoming; b) good to pair with a trailer for Jia’s leading-man debut, Pseudo Idealist, in which he plays an artist experiencing a midlife crisis. Cheng Er directs the feature, a preview of which can also be seen below.

Prominent Chinese writers and scholars gather in a village in Shanxi, a province of China and the hometown of Jia Zhang-Ke. This starts an 18-chapter symphony about Chinese society since 1949. Narrated by three important novelists born in the 1950s, 1960s and 1970s respectively, telling their own stories with literature and reality, the film weaves a 70-year spiritual history of the Chinese people.