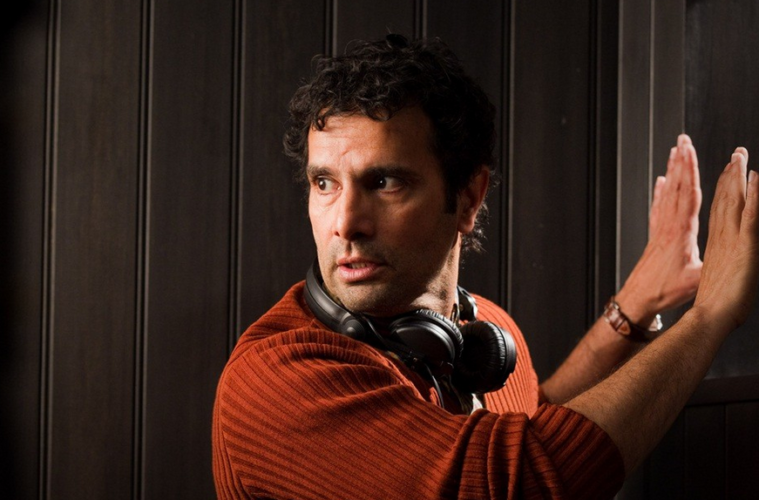 With an upcoming slate that’s already rather stocked with ambitious-sounding projects — particularly the Gong Li-starring Marco Polo film — you’d think Tarsem would be too busy working to attach his name to new prospects. But a report from The Wrap suggests otherwise, stating that the director, whose lavish, over-the-top stylistic trademarks have earned him detractors and admirers in equal measure, will helm The Panopticon, a sci-fi action thriller, for Good Universe.

Based on an original screenplay from Craig Rosenberg (After the Sunset, The Uninvited), The Panopticon will “[follow] a seemingly ordinary man who receives a mysterious package containing a pre-recorded message from himself, warning that the world is about to end and only he can save it. He must race against the clock to piece together the puzzle before time runs out for mankind.”

Tarsem’s most recent films, 2011’s Immortals and 2012’s Mirror Mirror, were both financial successes, due in no small part to their manageably lofty budgets ($75 million for Immortals, $85 million for Mirror). It’s hard to predict just yet what kind of scale The Panopticon’s sci-fi elements will demand, but the Good Universe label could signal something a bit smaller, perhaps along the lines of Selfless, Tarsem’s Ryan Reynolds thriller that is being handled by FilmDistrict.

Today also brings another news item relating to an Indian filmmaker: Variety report that Mira Nair, whose The Reluctant Fundamentalist hit U.S. theaters earlier this year, will direct Bengali Detective for Fox Searchlight. Sabrina Dhawan, who wrote one of Nair’s most-acclaimed titles (Monsoon Wedding), will pen the screenplay, which will be an adaptation of the same-named Phil Cox documentary that screened at the Sundance Film Festival in 2011.

The story is said to “[focus] on an intrepid private eye in Calcutta’s criminal underworld whose dream is to dance on Indian TV.” Nair’s work in recent years has been largely hit-and-miss: her last collaboration with Fox Searchlight, for instance, was the disastrous Amelia, which flopped hard with both critics and audiences; however, The Namesake, released in the U.S. in 2007, earned solid domestic returns (upwards of $13 million) on its modest budget. It’s possible that Bengali Detective, with its crime-drama storyline, could mark a return to similar success.

Do these projects strike you as promising undertakings for the respective directors?