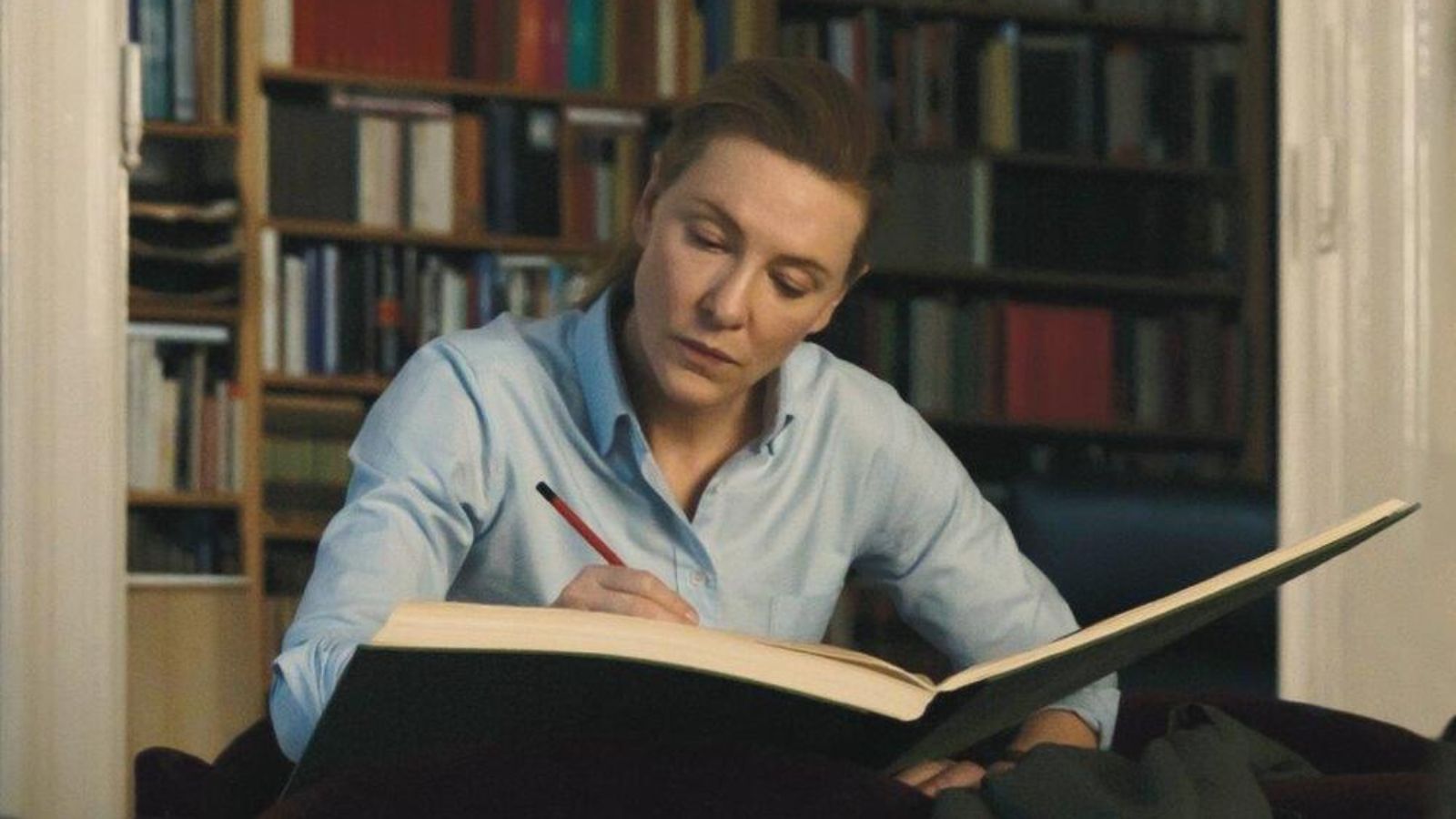 With Todd Field’s first film in sixteen years finally arriving in just about a month, the release is thankfully getting a few more bells and whistles than your standard motion picture. Considering TÁR follows a conductor (as played by Cate Blanchett), a substantial album release is in store, not only featuring music from and inspired by the film––including works by Mahler, Elgar, Guðnadóttir and more––but also Oscar winner Hildur Guðnadóttir’s score and contributions from Cate Blanchett herself as she conducts a rehearsal of Mahler’s 5th symphony, as well as music from 20-year-old British-German cellist Sophie Kauer. The album, coming from Deutsche Grammophon, will arriving digitally and on CD on October 21, a few weeks after the film, with a vinyl edition on February 24, 2023. One can pre-order here.

Rory O’Connor said in his review, “for much of its first hour Cate Blanchett (eating up scenery as the eponymous conductor of the Berlin Philharmonic) is made to deliver slightly unconvincing takes on the world of classical music. For the next two she is totally remarkable, stretching out those talents in a work that responds in turn. TÁR is an effort of tremendous skill and restraint, beginning with a confidence bordering on arrogance and building to a brilliant crescendo—only after that first act do the best things begin to surface, the compelling energy of ruthless ambition and the unmistakable, delicious hum of dread.”

Check out the album’s cover art below.

Watch the TÁR press conference, beginning at the 2:23:30 mark.