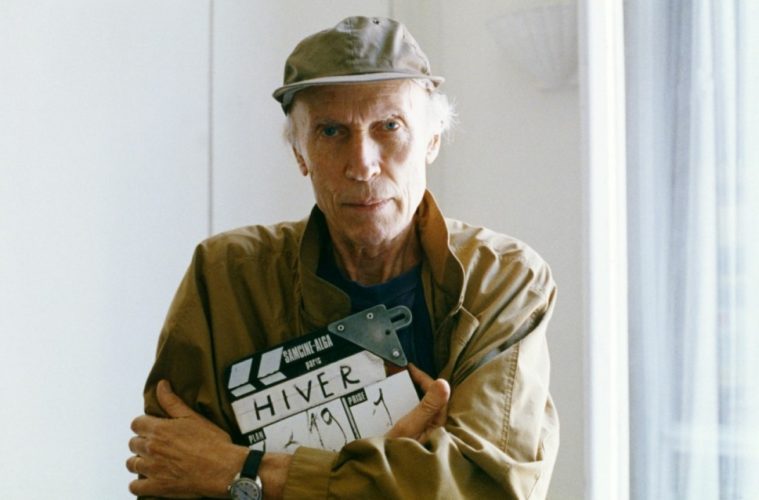 Griffith, Hawks, Hitchcock, and Bresson hardly need further exalting — some tough guys of the seventh art would in fact suggest they’re due for a downgrade — but to have Eric Rohmer deem your work an example of “films that, if the cinema were to disappear, would give the best idea of its greatest successes” is… well, .

Those four wound up on the French great’s all-time top-ten list, submitted to Sight & Sound in October, 1961. Five of the remaining six are predominantly well-known, and we’ve decided to provide links to their trailers or, when available, a streaming copy. Those that aren’t part of the latter group can (and should) still be found with relative ease, be it via Criterion Channel or disc. If you’d like to know more about how theypossibly influenced Rohmer’s significant oeuvre, click the above link to find some choice comments; for a couple of other great auteurs’ own choices, have a look here and here.

4. The Rules of the Game (Jean Renoir)