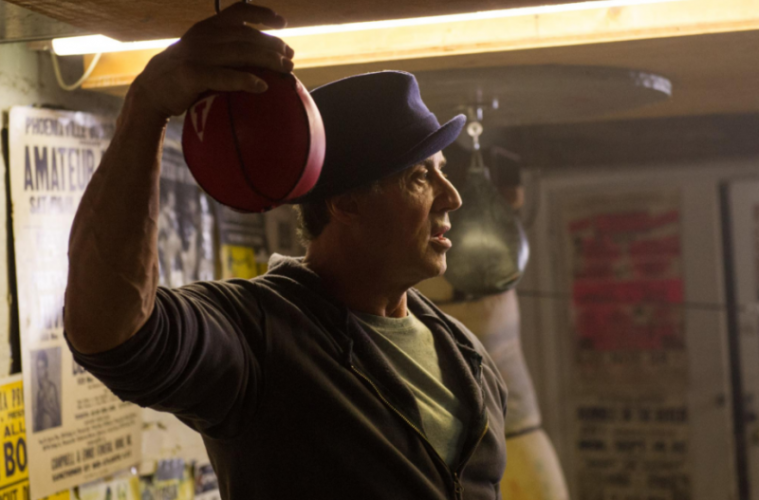 There are many sentences I know I will go my entire life without hearing, but this one was previously near the top: Sylvester Stallone will lead the next film from Olivier Assayas. We can now cross that off the list, as the Rocky and Rambo actor has joined Idol’s Eye, a crime drama that had been called off a few years ago, just moments before shooting was set to begin. Thankfully, it’s now back on and, for those that were looking forward to the original ensemble, the majority has also remained intact.

While Stallone will be taking the role previously meant for Robert De Niro (of Chicago mob boss Tony Accardo), Robert Pattinson and Rachel Weisz are still aboard, according to ScreenDaily. Budgeted at around $25 million, the film follows Pattinson’s character as a “petty thief who unknowingly steals a blue diamond from Accardo and sparks a war between the two men as they strive to stay ahead of the FBI.”

Shooting will still take place in Toronto, now aiming for a February start date, which means we could see this as early as next fall. Meanwhile, in other Stallone news, he was recently attached to a sequel to his 2013 prison drama Escape Plan.

As we look forward to Assayas’ next film, check out a talk with the director, Alison Maclean, and Kleber Mendonça Filho at NYFF: