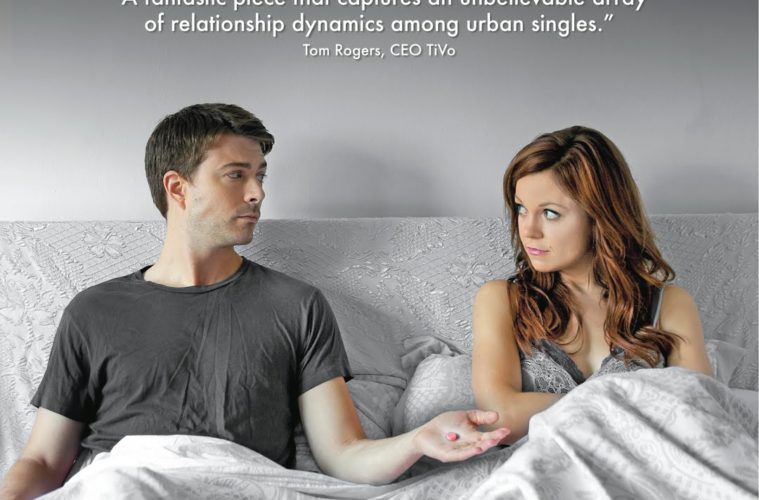 Swallow The Trailer For ‘The Pill’ I know what you’re thinking. “Another romantic comedy,” right? Guy meets girl, goofy things happen, it looks like they’ll never get together, then in the end (big surprise), they do. You don’t even have to watch the trailer to figure out where most new rom-coms are going.

Judging by the new trailer, J.C. Khoury‘s The Pill is a far cry from most rom-coms. The film stars Noah Bean (Damages) and Rachel Boston ((500) Days of Summer) as Fred and Mindy, two attractive young people who, after a night of heavy drinking, get busy on an unprotected one-night stand. When Fred realizes Mindy isn’t on the pill, he freaks out and convinces her to take a morning after pill. Then he learns the morning after pill actually comes in two doses 12 hours apart and decides his best course of action is to pretend to be romantically interested in her long enough to stick around to make sure she takes the second dose.

Movies.com calls The Pill “the worst possible date movie and the perfect date movie rolled into one,” and, based on its premise and trailer alone, I’m tempted to agree. Sure, the characters are both unlikable for their own reasons (Mindy is emotional and Fred is a jerk), but as long as they’re real and relatable, they don’t need to be.

WARNING: The trailer below is one of those trailers that shows a little too much of the movie for my liking. If you want to get a spoiler-free taste of the film’s tone and style, I strongly suggest stopping at the 1:30 mark.

If you’re in New York City, look for The Pill at the Quad Cinema on December 16. Everyone else will be able to rent it on VOD in February, just in time for Valentine’s day. This film looks either excellent or terrible. What do you think?