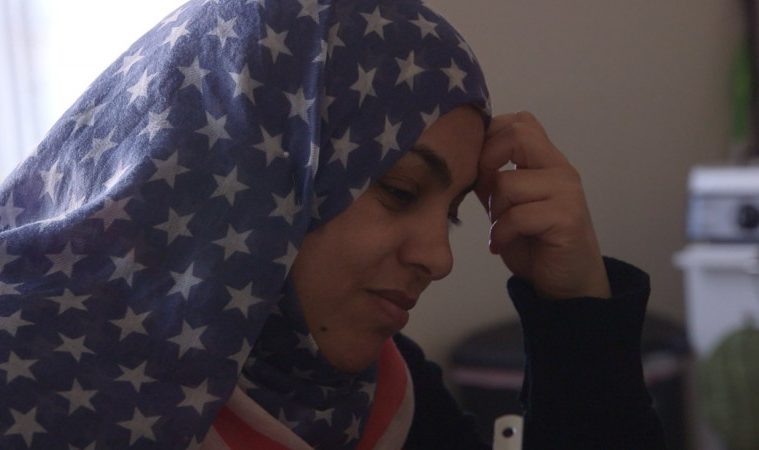 Sundance Review: ‘This Is Home’ Shows the Bureaucratic Inanity of Refugee Resettlement

Five million Syrians have fled their country since the civil war began in 2011. Despite the United States bearing a large part of the responsibility for the conflict due to the invasion of Iraq and covert support for the Islamic State and other anti-government groups, the country has only offered sanctuary to a paltry 21,000 of these refugees. And even their assistance is in jeopardy – over the course of this documentary’s filming, President Trump attempted to enact his travel ban, which included Syria. This Is Home follows two Syrian families who have been settled in Baltimore over the course of the eight months they have been given before the IRC, which facilitated their move, can no longer assist them.

Director Alexandra Shiva builds a clear progression for her characters as they slowly acclimate to their new surroundings. Myriad small moments, like navigating American supermarkets or learning about Western gender roles, accumulate into a larger picture of unfamiliarity and alienation. The best parts are about the children – in one disquieting scene, the younger ones participate in “sandbox therapy,” building little scenes, and invariably explain their dioramas in heartbreakingly violent terms. (“It all gets blown up!” says one boy with a smile.)

The film is also a study in bureaucratic inanity, with the families repeatedly hitting walls erected by unreasonable expectations for their assimilation. While the movie is mostly upbeat about the American dream, its picture of culture clash sometimes unwittingly illuminates our shortcomings. When the men are aghast at the idea that their wives will also be expected to find work, they’re made out to be sexist, but maaaayyybe they have a point in being dismayed that it’s the norm here for families to hold down multiple jobs just to get by?

Stylistically, the movie is completely standard, feeling as though Shiva and her crew followed their subjects for a requisite amount of time and put the highlights in sequence. Where it could do more to work inside its characters’ heads, it pulls back. In particular, it tries to make the case that the families successfully mesh with their new community, but presents almost no examples of them interacting with locals. Baltimore has no specificity as a location. How can This Is Home make the case for its title without a real sense of what home is?

This Is Home premiered at the 2018 Sundance Film Festival.