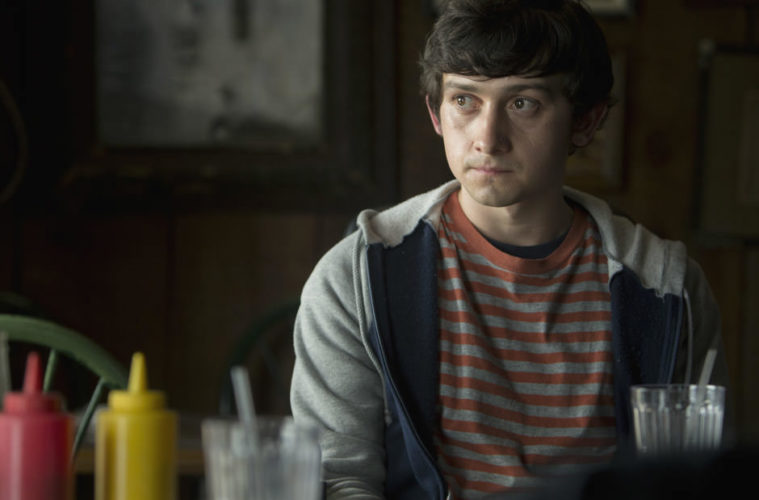 [Sundance Review] The Fundamentals of Caring

Films centered around disabled people often focus on the inevitable demise of their main characters. Not so in the bracingly optimistic road movie The Fundamentals of Caring, a witty and at times very funny bromance between Craig Roberts’ wheelchair-bound teenager and his carer, a perfectly-cast Paul Rudd. Writer-director Rob Burnett, adapting Jonathan Evison’s The Revised Fundamentals of Caregiving, finds nuggets of comedy in the blindspots in your typical accounts of degenerative diseases.

Rudd’s Ben is a former writer who, after a tragedy involving his son, decides to change track and become a $9-an-hour carer. His first client is potty-mouthed Trevor, a Brit with muscular dystrophy and a caustic humor who throws insults like confetti. At first, Trevor hates leaving his living room and the American TV he watches so much. But when his single mother needs to travel to Atlanta on business, he warms to the idea of taking a cross-country road trip with Ben to visit tacky highlights he’s seen on cable TV, such as the USA’s biggest pit. And across the plains of Montana, Idaho and Utah, life lessons may just be learned.

So far, so clichéd, but Burnett – a five-time Emmy winner for his work on David Letterman’s late show – smartly lets the seriousness of Trevor’s condition eek out slowly. It takes some time for the film to go into detail with Trevor’s various medicines and the oxygen mask he needs to sleep, and while some might say it trivializes the condition, it also serves in not allowing Trevor to be defined by his illness. His locked-in-house lifestyle is contrasted immediately by Rudd’s Ben, who argues that disabled people leave their house “like other people.” Indeed, it’s a great asset to the film that Trevor doesn’t have a serious issue from his illness in the whole film, a rarity that demonstrates the film’s positive desire not to lead the film through the well-trodden tale of physical illness. The only moment when it is central is Ben throwing a tantrum when he discovers no disabled access to attraction showing “the USA’s largest Bovine.”

Roberts especially shines as Trevor, continuing his vein of sardonic types he played before in his breakout film, Richard Ayoade’s Submarine. His performance is not about physicality (The Theory of Everything this isn’t), but Burnett’s deadpan script fits his quick-witted delivery like a glove. Rudd is good value as Ben, believably wracked by guilt over his son but also a great foil to Roberts’ bitterness. Indeed, it’s the relationship between carer and patient that makes the film: their timing golden, full of prolonged practical jokes that line the script, one serving as the film’s greatest comic moment. Ben pretends to lose Trevor’s medicine, a scene prolonged with Trevor’s growing terror to just the extend that the payoff – Ben picking up his pack of medicine off the floor – is comedy gold.

Selena Gomez glams up procedures as a hitchhiker they pick up, but she’s genuinely engaging as a quirky, damaged girl heading to Denver for art school. Burnett balances the dramatic – including a detour to see Trevor’s estranged father – and comic well. It’s only frustrating that however funny Fundamentals is, the dynamic is something we’ve seen many times before.

The Fundamentals of Caring premiered at the 2016 Sundance Film Festival.