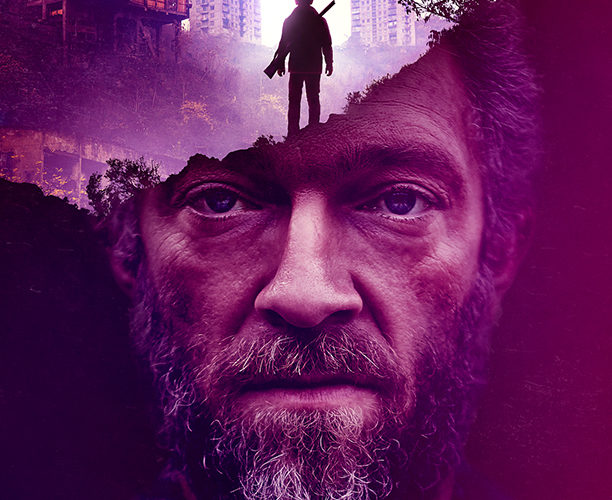 Whether it’s Martha Marcy May Marlene or Sound of My Voice or this year’s The Wolfpack, we’ve seen a number of films at Sundance deal with communes and closed communities, but few bring the level of danger found in Partisan. The directorial debut of Ariel Kleiman (Sundance jury winner for the short Deeper Than Yesterday) is a patiently unfolding drama that displays the lengths one will go to provide shelter and community, and what happens if you step out of bounds.

We first meet Gregori (Vincent Cassel) as he preys on young, desperate, and abused mothers in a local hospital. He comes across Susanna (Florence Mezzara) as she gives birth to her new son Alexander (later played by Jeremy Chabriel). Jumping eleven years to his birthday, we realize this single mother and her child are one of many that live in his closed-off commune, where they are given everything they need, including education, food, friendship, and a peculiar kind of training. While the lattermost aspect is revealed within the first act, it’s safe to say it immediately realigns one’s perspective of Cassel’s character for the rest of the film. Kleiman and co-writer Sarah Cyngler perfectly balance the unsettling tone and rather than divulging quick, easy answers for the layered relationships and motives in the film, the story naturally unfolds. Taking place mostly over a year, we slowly witness the evolution of Alexander as his devotion to Gregori begins to fade and the truth of his situation, and that of those around him, is peeled back.

Cassel provides a chilling, commanding performance as the commune’s leader, complete with both the compulsory patriarch traits and the lingering sadness of what he’s doing. A particularly disconcerting scene involves a “pop star” awards ceremony in which the top children, after running their “errands,” are awarded by putting on karaoke performance. As Kleiman pushes in on Gregori’s face we see the earnest sorrow his actions are causing. Another gripping sequence, featuring a paintball gun fight, gives another facet to the perverse kinship unfolding within the community. Where Partisan slightly falters is in the second act; after a gripping introduction capped off by a deeply harrowing scene, a mother and her two children are invited into the commune, despite being nearly full. While their narrative reveals an even darker side to Gregori, some of it can feel like a rehash of what came before. By setting the perspective solely within this sustainable community (growing their own chickens and vegetables), there’s also the lingering question of if Gregori has been doing this for at least a decade, wouldn’t there be some interference by now? Rather, Kleiman keeps the focus on the main, warped coming-of-age story.

Beautifully shot by Germain McMicking and featuring electronic-infused original score by Daniel Lopatin (aka Oneohtrix Point Never), who also provided music for The Bling Ring, the accomplished technical elements work wonders to sell this world and add tension to the small-scale story. By stripping away the surrounding factors — the only way of income for the group is briefly displayed in a quick exchange — Kleiman keeps us trapped in the community to a chilling effect. Exploring the ramifications one’s singular influence can have, Partisan is an often riveting drama that proves Cassel can give fascinating depth to a contemptible individual.