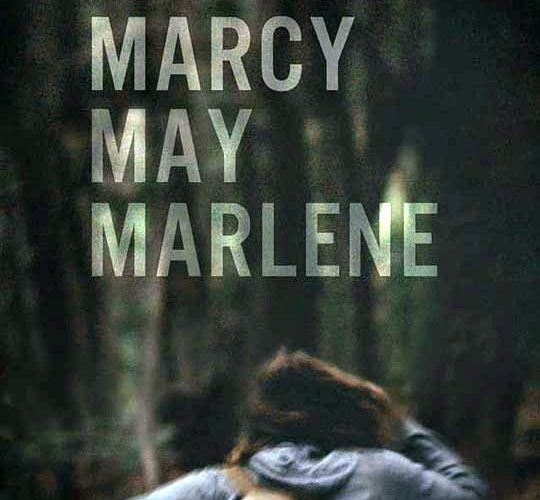 One of the films generating a lot of ‘buzz’ at this years Sundance film festival is Sean Durkin’s debut feature film Martha Marcy May Marlene or as its fondly referred to by the blogerati as MMMM. Starring this years festival darling Elizabeth Olsen, who didn’t really impress me in Silent House (read my review here) but makes up for it in a remarkable performance as Martha, a young woman seduced into a cult who then tries to cope with her identity after escaping it. The style of the film is restrained, almost distancing in some aspects, as it examines the psychological effects of being entrenched in a manipulative environment.

The plot centers on Martha, a young innocent woman, who when introduced is embedded in what seems to be a hippie commune. As the shots slowly unfurl, the picture painted of the group becomes much darker, giving the audience an insight into a cult lifestyle. Early on, Martha escapes the group but is continually haunted by the deep psychological fear ingrained in her brain. Her older sister (Sarah Paulson) and fiancé (Hugh Dancy), a perfect portrait of a NY yuppie couple, adopts Martha into their home but are not ready for the mental turmoil plaguing Martha.

Durkin, in his first feature, displays a remarkable amount of restraint in his direction, allowing the camera to linger uncomfortably in scenes, creating an unnerving sense of tension throughout. The cinematography by Jody Lee Lipes, one of the most talented DP’s to watch, does a remarkable job heightening the unease with minimal camera movements and entrancing composition. Both Jody and Sean worked on Antonio Campus’ Afterschool, also produced by Ted Hope, and the style of both films is definitely similar, reminiscent of the psychological prowess of the cinema of Michael Haneke.

Martha Marcy May Marlene is an example of the unique type of films you could only discover at Sundance and marks the arrival of a new cinematic talent in Durkin. It also validates the hype surrounding Elizabeth Olsen as an indie star, handling an extreme amount of complex paranoid emotions and psychical turmoil. Another great performance comes from John Hawkes as the creepy cult leader who seduces the young minds of his followers. This film is haunting and will stick with audiences long after the ambiguous ending, which will have you contemplating the fate of our protagonist and powerful impact of group think influence.