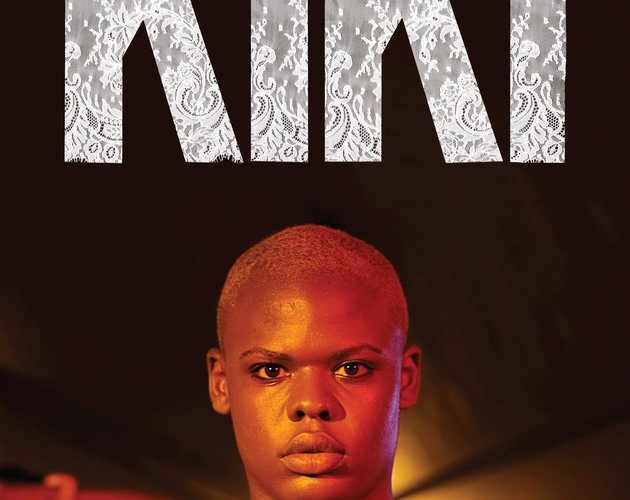 Ball culture is alive and well in New York. Though the practice of young gay and trans people of color organizing themselves into Houses of support and meeting in dance and costume competitions has by no means entered the mainstream in the years since Paris is Burning brought popular attention to the scene, the participants have strengthened their place in their communities. It’s neither under nor wholly above ground — mostly normalized. One can go to a daytime vogueing class, and House members daylight as social justice activists. For all the progress America has made in LGBTQ rights, this subculture remains a vital refuge for many who have been otherwise alienated because of their sexuality or gender identity.

Director Sara Jordenö, a Swedish visual artist, made Kiki in collaboration with Twiggy Pucci Garçon, a self-described gatekeeper of the Kiki scene. Co-credited as screenwriters, it’s easy to picture Garçon leading Jordenö in observing the subculture and its constituents without ever becoming too invasive. The documentary favors a measured approach, watching the dancing from a distance and calculating when to move in closer. Generally, this comes when it profiles one of its characters, such as trans activist Gia Marie Love. The camera favors lingering close-ups of subjects’ faces as they stare straight into it, voiceover from separate interviews sketching in the details of their lives. The effect is intimate, sometimes disquietingly so.

That same intimacy is not present in the depiction of ball culture itself. Though the film is eager to delve deep with these various individuals, it’s curiously disinterested in the one factor that unites them all. It won’t stick with any ball for more than a minute or so, much less show an entire walk. There’s more time spent talking about the structure and running of a House than there is devoted to actually demonstrating such factors visually. If anything, the documentary loses cinematic verve whenever someone breaks into dance, retreating to the cliched trope of an unrelated figure in movement while someone else narrates their thoughts and feelings.

There are sympathetic life stories worth their telling and hearing in this film, though none of them will be unfamiliar to anyone who pays attention to reportage on modern LGBTQ life, specifically as it pertains to youths. The love these characters have for their lifestyle is obvious, as is their reasons for rejecting mainstream society for it, but the joy they receive from it is not conveyed to the viewer. Without that, Kiki is a decent survey of its chosen topic, but rarely anything more.