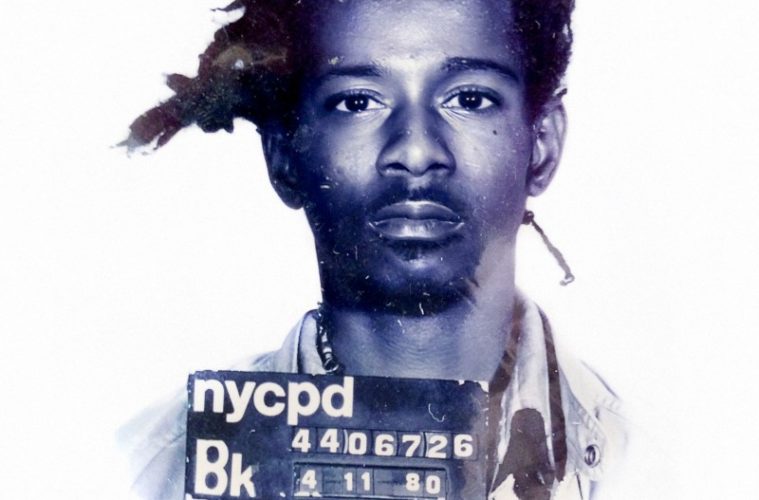 As written and directed by Matt Ruskin, the tragic story of Colin Warner doesn’t so much come to life on the screen as it is responsibly recalled in Crown Heights, aided by effective performances and some streamlined storytelling. Adapted from the “This American Life” podcast episode titled “DIY,” Lakeith Stanfield plays Warner, a Trinidadian teenager living in Brooklyn wrongfully convicted of murder.

In April 1980, a young man named Marvin Grant is gunned down in Flatbush. In no time, 15-year old Clarence Lewis (Skylan Brooks) claims he witnessed Warner pull the trigger. On the basis of this and not much more, the cops and prosecution involved push a connection between Warner and Anthony Gibson (Luke Forbes), the man guilty of the crime. When all is said and done, Warner is sentenced to 15 years to life.

A true travesty of the American justice system, Ruskin appears determined to stay out of the way of the story, letting the content speak for itself. Aside from a few scant dream sequences, the film plays out mostly as a procedural drama, following Warner as he tries to survive in prison while his childhood friend Carl “KC” King (Nnamdi Asomugha) works to get him released. At every turn, both men are blocked by a judicial machine that rewards admissions of guilt (something Warner refuses to do) and lawyers willing to put in the bare minimum of time and effort on a case.

Lensed by Ben Kutchins, the most beautiful thing here is Stanfield’s face, at once expressive and stoic. Ruskin leans on his lead to deliver the emotional resonance this subject matter deserves. Asomugha can’t be ignored either, emerging as a near co-lead here. His KC continues to expand his mission to save his friend, putting his own personal relationships in jeopardy. Acting is a second career for Asomugha, who played professional football in the NFL for both the Philadelphia Eagles and San Francisco 49ers. It’s aggravating that a human being can be so talented at two so very different, very difficult things.

Bill Camp appears late in the game to offer some hope to the proceedings, playing a Brooklyn lawyer who decides to give Warner’s appeal the attention it deserves. The character actor has clearly turned a corner in his career (good performances in Midnight Special and The Night Of last year alone), and this writer looks forward to many busy years to come.

Visually, Ruskin leaves much to be desired. Coming from a background in documentary, he never builds much of an aesthetic to match the gravity of the facts. But then, the facts are enough. Small moments of grace, like the one in which Warner and his teenage crush Antoinette (Natalie Paul, superb) are finally able to hold each other. At the end of the day, the most important thing about Crown Heights is that it was produced, is being screened, and will hopefully find a larger audience. It might not be sexy, but these are the stories we need to be telling these days.

Crown Heights premiered at the Sundance Film Festival and will be released on August 18.