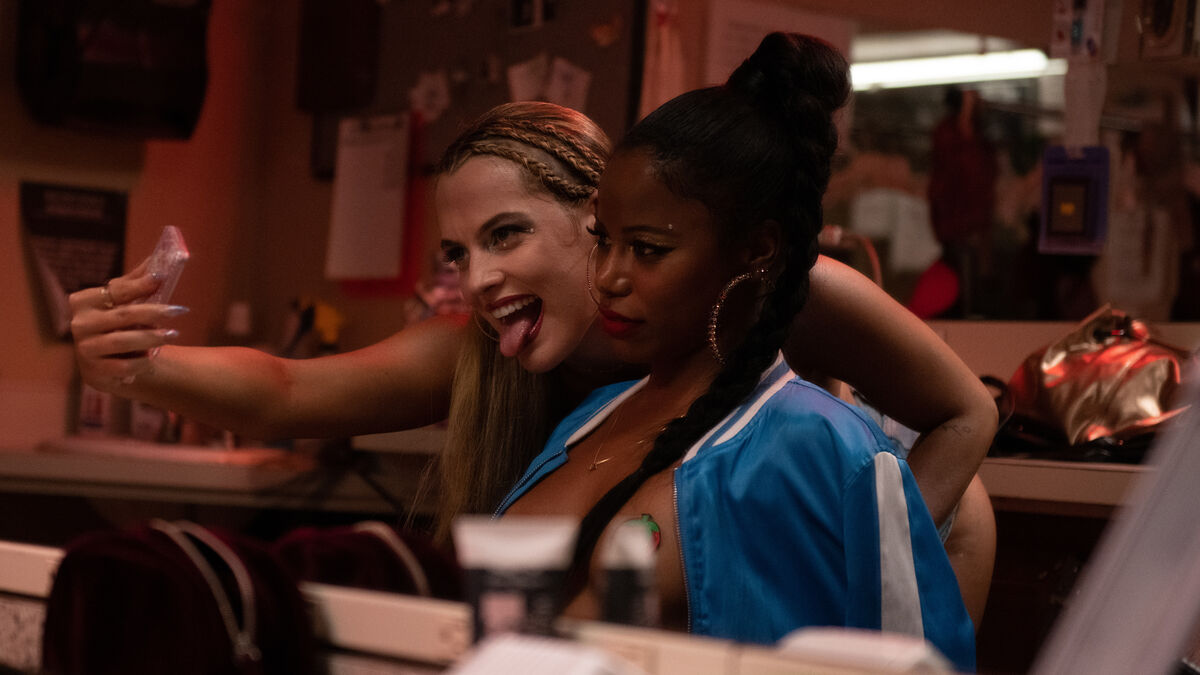 Either 18 months or three lifetimes since its Sundance 2020 premiere, Zola is now in theaters. (That teaser was a year ago? Jesus.) Circumstances outside anyone’s control mean it’s perhaps flown under the radar more than an A24-released film would otherwise—at least one we liked pretty well, finding an effective mixture of comic effect and horrific circumstance.

One element we’d singled out was a score from the great Mica Levi (Under the Skin) that “mixes fairytale-esque harps to introduce the story and Southern-fried beats and synths as the craziness progresses,” working in concert with director Janicza Bravo to “elevate the material and provide a unified, eccentric vision.” So those still waiting for Zola at their local theater can quell the thirst with Levi’s soundtrack on Spotify—at 37 tracks and just under 42 minutes, a marvelous assault of instrumentation, beats, and dialogue snippets.

Listen below (via Pitchfork):