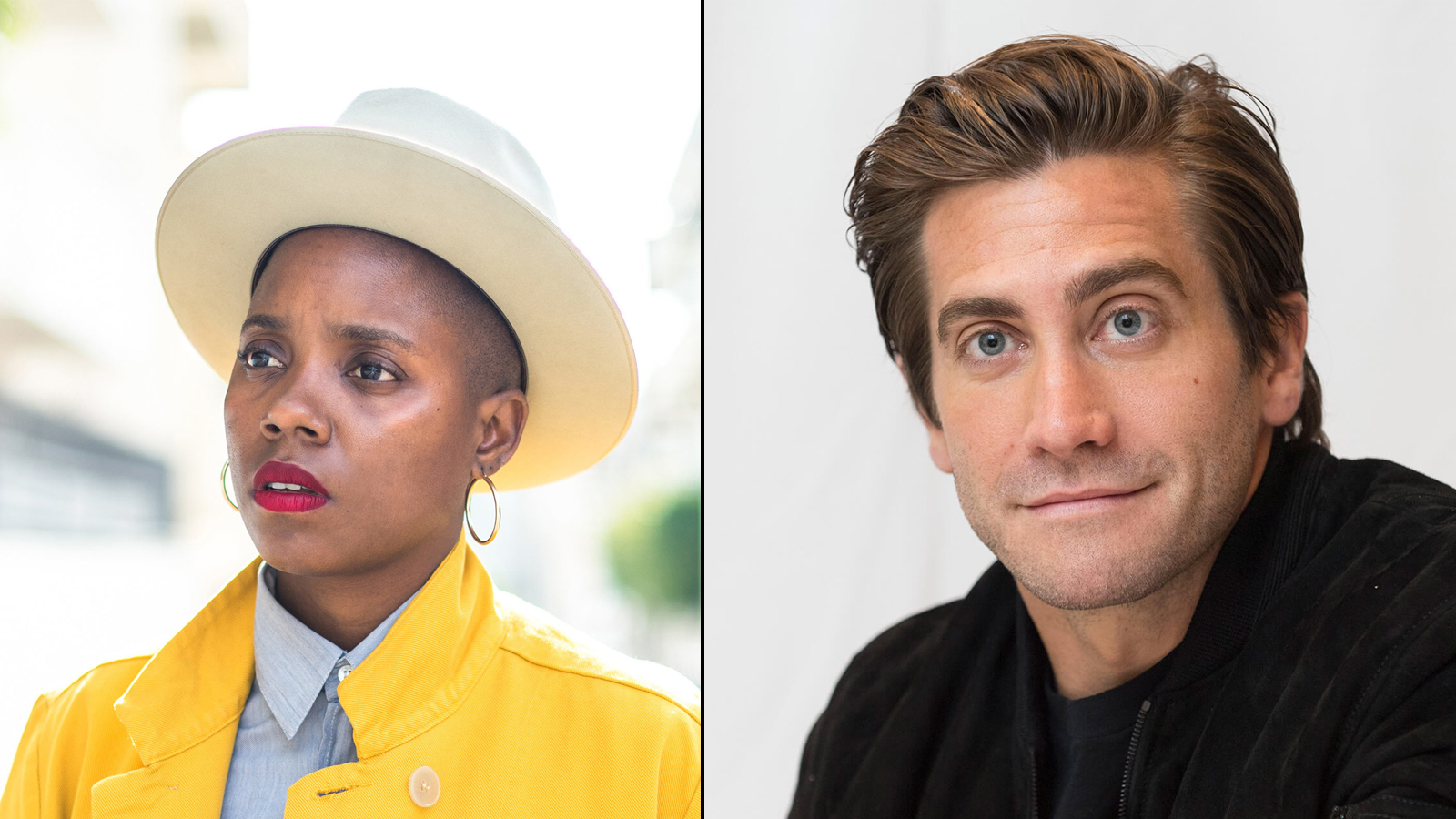 In February 2019, news broke that the author of The Woman in the Window––the best-selling suspense novel that is the basis for the forthcoming Fox-turned-Netflix film starring Amy Adams––was entrenched in a bit of a mystery of his own. Dan Mallory, who wrote the book under the pseudonym A.J. Finn, was exposed by Ian Parker in a New Yorker article entitled “A Suspense Novelist’s Trail of Deceptions” that explored how he fabricated many details of his life, including having a brain tumor, earning a doctorate from Oxford University, his mother’s own cancer diagnosis, and his brother’s suicide. The story itself read like a real-life version of Patricia Highsmith’s The Talented Mr. Ripley, and now the article will be receiving its own adaptation in a new series.

Janicza Bravo and Jake Gyllenhaal are teaming up to bring Parker’s article to television with backing from Annapurna. Bravo will be writing and directing the series, and co-writing the pilot with Brian Savelson. The director is no stranger to bringing unbelievable true stories to life as her highly-anticipated A24 film Zola is based on the iconic Twitter thread detailing a wild cross-country road trip.

“What may have started out as my dog ate homework turns into my mother died of cancers, my brother took his life and I have a double doctorate,” Bravo tells Deadline of her new project. “Our protagonist is white, male and pathological. There is a void in him and he fills it by duping people. He’s a scammer. The series examines white identity and how we as an audience participate in making room for this behavior. Getting to partner with Annapurna and Nine Stories is a gift and I am most thrilled for what lies ahead.”

As for The Woman in the Window itself, the film has had a bumpy road. It was planned for a release on October 4th, 2019 but was delayed due to poor test screening reception. After some retooling, it was then delayed to May 2020, but then the pandemic forced Disney/Fox to shelve the film. Last month, it was announced that Netflix was in talks to acquire the film, but a release date has not been set yet. One can see the trailer here.