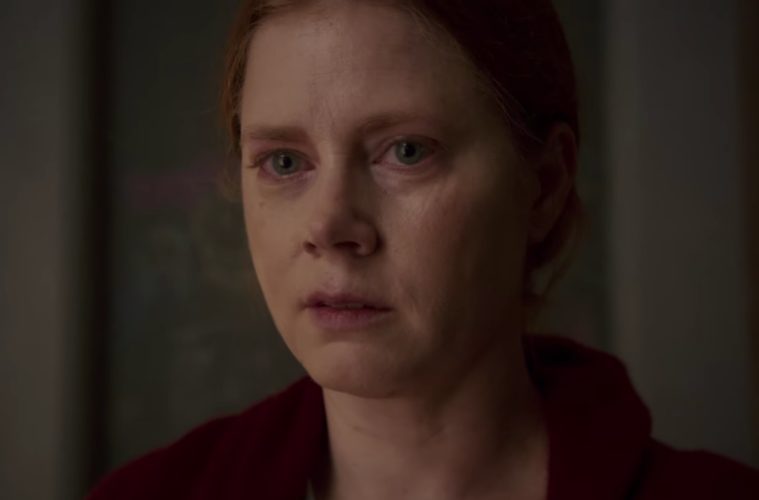 The career of Joe Wright has been one of ups and downs, with the thrilling Hanna, gorgeous period pieces such as Atonement, Anna Karenina, and Pride & Prejudice, as well as the rather forgettable projects, such as The Soloist and Pan. His last film, Darkest Hour, might have picked up an Oscar but it already seems rather forgotten. He’s now getting into the business of best-selling thriller adaptations with The Woman in the Window.

Based on A.J. Finn’s novel and adapted by Tracy Letts, the film stars Amy Adams, Julianne Moore, Gary Oldman, Brian Tyree Henry, Wyatt Russell, and Anthony Mackie in the Rear Window-esque story of agoraphobic developmental psychologist who witnesses a crime scene. Ahead of a release this summer, delayed from this past fall, Fox has now dropped the first trailer, which previews the crime drama an can be seen below.