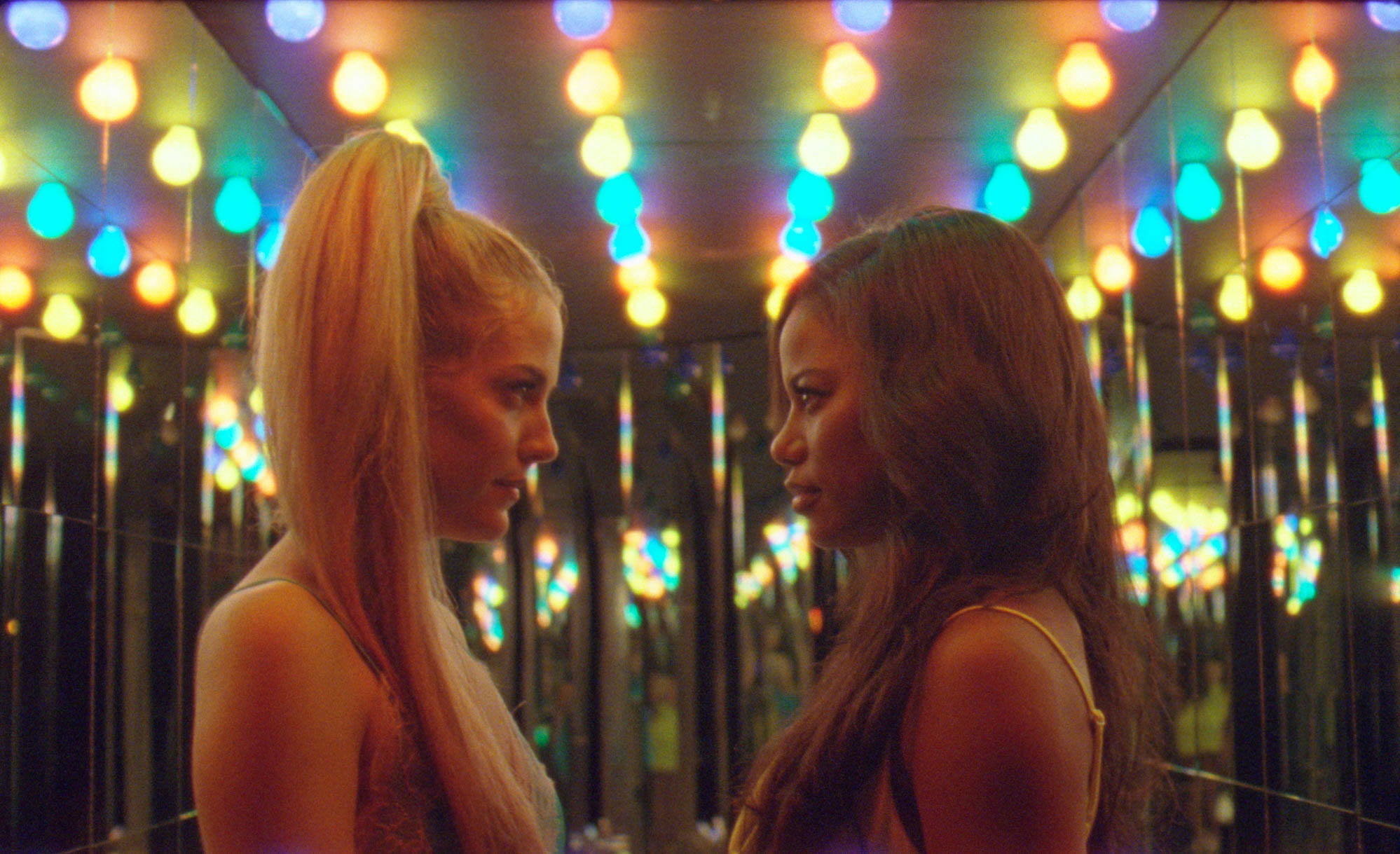 In an alternate timeline, we imagine Janicza Bravo’s wild Tampa-set adaptation of A’ziah “Zola” King’s Twitter thread––aptly titled Zola––would have been the hit of the summer. While A24 has held off from premiering their films digitally, pushing back Saint Maud, The Green Knight, and more, it looks like they are now finally preparing to release Zola. They’ve debuted the first teaser, which features footage directly from the film’s opening scene as well as a cheeky release date tease at the end. While they don’t note what form the release may take, hopefully we’ll get additional details soon.

I said in my Sundance review, “Twitter is Shakespeare for the 21st century and, as Zola proves, Janicza Bravo is the director best adept at bringing all the peculiarity, hilarity, and ugliness of social media mayhem to the big screen. If you were on Twitter in October 2015, you likely saw A’ziah “Zola” King’s massive thread recounting the bizarre journey she took from Detroit to Tampa accompanied by Jessica, a new acquaintance that wanted to utilize their pole dancing skills to make serious money in Florida strip clubs. What follows was a treacherous two-day adventure of turning tricks, one-upping pimps, witnessing a murder, attempted suicide, and no shortage of strange characters. Based on Zola’s 150 or so tweets and David Kushner’s Rolling Stone article (which revealed some of the story was embellished for the sake of entertaining storytelling), Bravo and co-writer Jeremy O. Harris (Slave Play) have now delivered a surprisingly faithful adaptation while bringing endless invention and energy to the proceedings. “