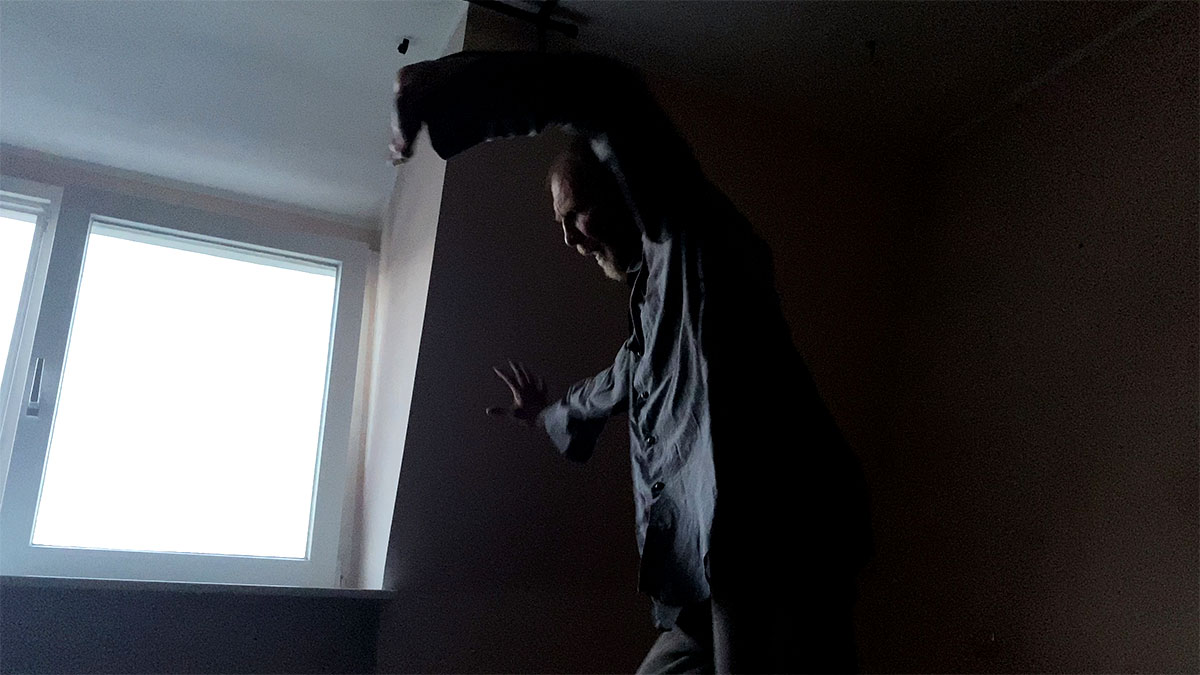 Update: A24 has premiered the film in the U.S. for a limited time. Watch here.

As Jonathan Glazer prepares to shoot his forthcoming Holocaust drama once the COVID-19 pandemic subsides, the filmmaker has stayed more active than usual. Following their collaborations on two terrifying projects, the feature Under the Skin and the recent short film The Fall, Glazer has reunited with composer Mica Levi for another project.

Strasbourg 1518, set to premiere on July 20 at 10PM GMT on BBC Two, is inspired by a powerful involuntary mania which took hold of citizens in the city of Strasbourg just over 500 years ago. As history tells, a “dancing plague” took over the city for days, featuring 50 to 400 people, with tales of some dancing to their deaths. While historical documents aren’t detailed, some believe it may have been caused by food poisoning and/or bouts of mass hysteria caused by stress. Check out the teaser below and a look into this slice of peculiar history.

Glazer’s film is a collaboration in isolation with some of the greatest dancers working today, co-commissioned by Artangel and Sadler’s Wells and produced by Academy Films for BBC Films and BBC Arts. The film is part of BBC Arts Culture In Quarantine; bringing the arts into the homes of the nation at a time of national lockdown. Hopefully it’ll be able to view for others around the world soon after its premiere, and we’ll update if that’s the case.