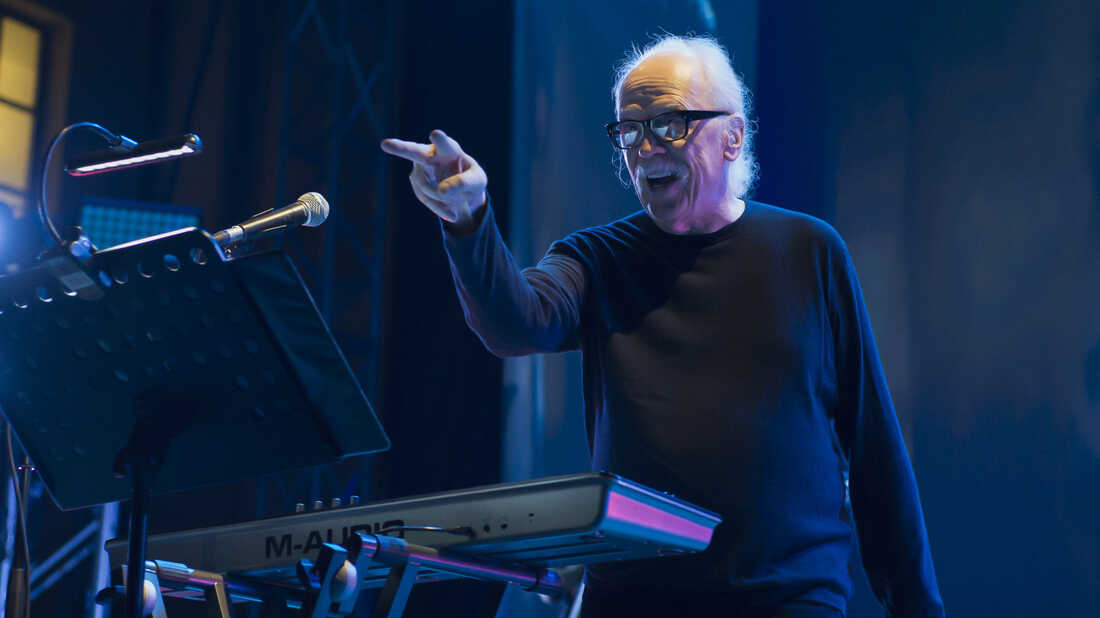 John Carpenter’s current musical output is so voluminous it’s almost easy to take him for granted. After a recent run on the Halloween sequels—and before this year’s Halloween Ends—he, Cody Carpenter, and Daniel Davies reunited for Firestarter, a less-than-promising Stephen King adaptation buoyed, at least briefly, by a full score from the ever-pleasing trio.

A quick skim through this 17-song, 43-minute soundtrack bears no hint of phoning it in for a quick check. What instead emerges is a strong mix of synth lines, menacing percussion, sharp guitars, and a catchy leitmotif—a real album, basically. Will it be enough to stream a flat-looking spin on mid-tier Stephen King? I think that question answers itself, which is why I’ll just direct you to the tunes: