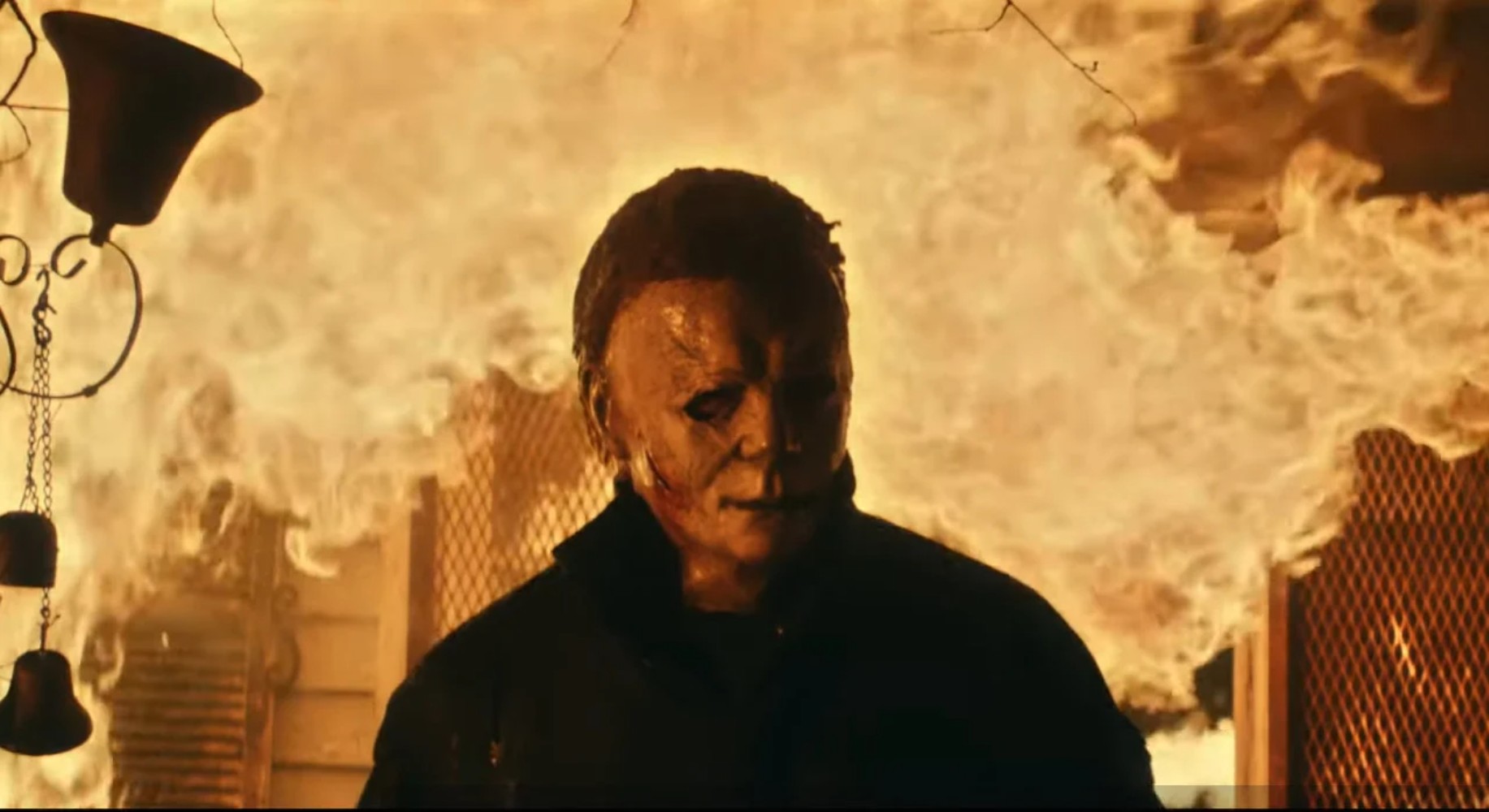 It’s a great time for John Carpenter fans. While, no, he might never make another movie, the musical output in recent years has been positively voluminous: there’s the excellent Lost Themes albums from 2015, 2016, and 2021; a thrilling retrospective (Anthology) in 2017; 2018’s Halloween; and now the follow-up, Halloween Kills, that reunites him with son Cody Carpenter and godson Daniel Davies.

If our interview with the typically terse Carpenter doesn’t quite get at the process and psychology behind this project, let the music speak for itself. Its tracks run from intense, rough-and-tumble nightmare fuel to a windy, autumnal tone—all in all a perfect encapsulation of the 1978 original.

Stream the soundtrack below: