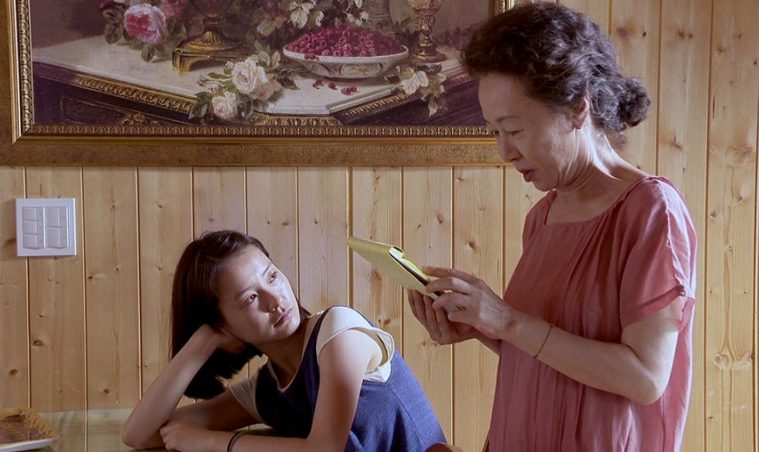 Hong Sang-soo completists have found themselves haunted by List, the one 30-minute bit of his filmography — among the most continuous, flowing in modern cinema — for which access has been almost entirely nil. Having only been screened, it seems, once in Hong’s native South Korea in 2011 and twice at the Museum of the Moving Image’s full 2016 retrospective, List could sight-unseen strike one as minor, frivolous — which, of course, didn’t stop this completist from venturing out twice in dead-of-summer heat (the first time because MoMI’s smaller theater sold out; imagine how I felt upon arriving there) to see it.

The venture seemed crazy, but I was eventually gifted something top-dollar — a compact collection of his structural tricks, narrative sensibilities, humor, sadness, and pathos that also bridges the unknown gap between The Day He Arrives and In Another Country while sketching the emotional fabric and sleight of hand that defines his recent On the Beach at Night Alone. (Hong neophytes need not worry about the dropping of titles. This is a good place to start.) That List has gone unseen for so long is truly a shame; that it’s here now, courtesy Le CiNéMa Club, is wholly worth celebrating.

It can be seen here, free for one week, while Hong’s statement on the short is available below: