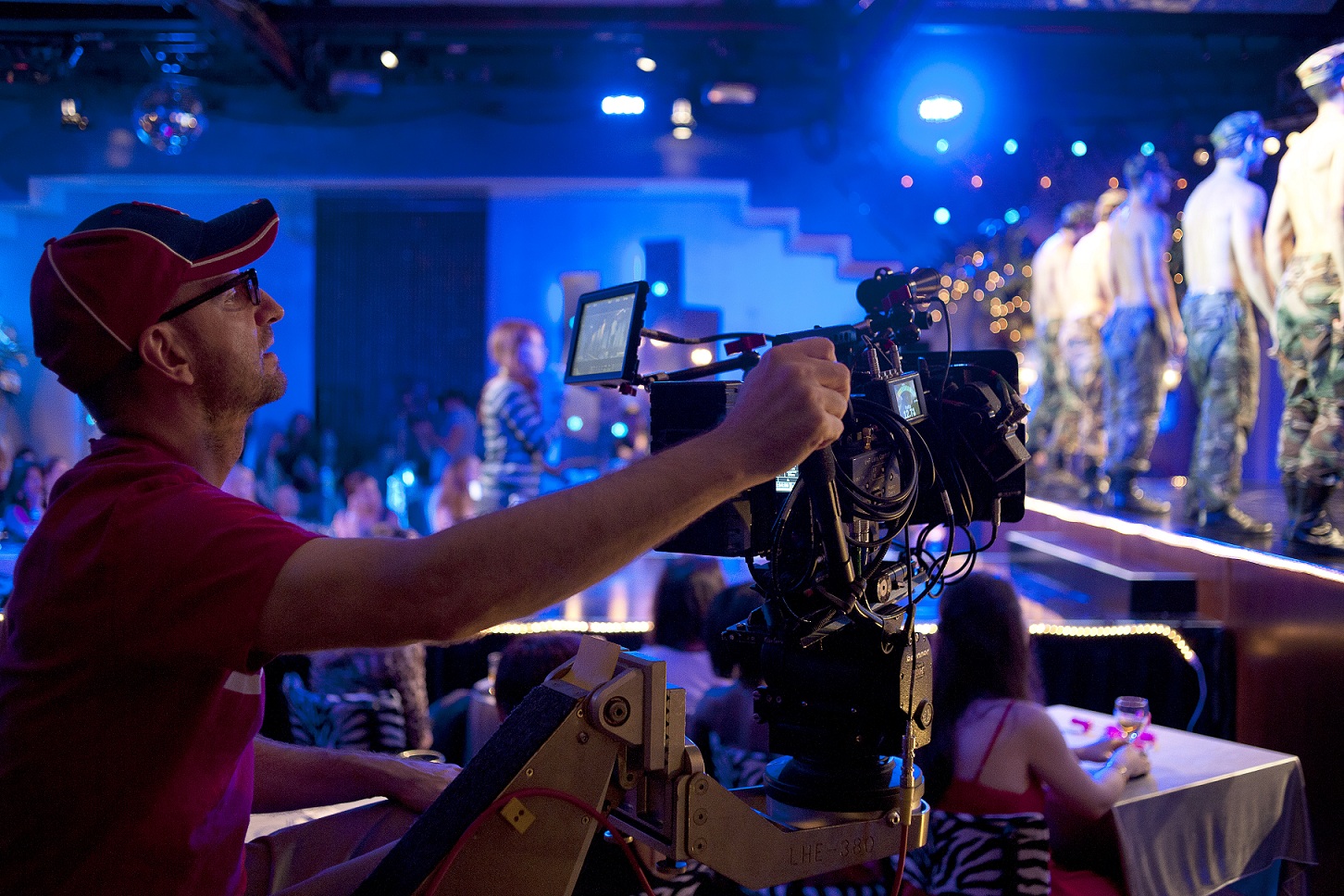 Steven Soderbergh, as it ever seems, never slows down. After releasing his latest feature Let Them All Talk starring Meryl Streep (their second collaboration after The Laundromat) on HBO Max, he’ll follow it up with the forthcoming crime drama No Sudden Move. The prolific director’s deal with the streamer continues with another newly-announced project.

Starring Zoe Kravitz, KIMI will follow an agoraphobic tech worker who uncovers a covered-up violent crime, Deadline reports. In order to pursue justice, she must go up against her higher-ups and her fears of leaving her apartment. This film, written by David Koepp (Mission Impossible, Jurassic Park, Panic Room), is a part of Soderbergh’s new overall deal at HBO Max, who recently made his underrated television series The Knick available to stream, potentially to drum up interest in a third season.

In fact, Soderbergh recently commented on this potential new season, telling Rolling Stone he’s read an excellent pilot that he hopes will go forward. “I think when the show ended and it was clear that it wasn’t going to continue, it got subsumed by the never-ending tsunami of new content that shows up on these platforms almost every day,” he said.” But then in the interim, even though they didn’t continue with the show in the way that we’d originally imagined, Amiel and Begler and Barry Jenkins and André have been developing a new iteration of the show that skips forwards in time, and that’s looking very promising.”

As for the star of KIMI, Kravitz herself is no stranger to the HBO family, having done two seasons of their Emmy-winning hit Big Little Lies. Her next major film role will be in Matt Reeves’ The Batman where she will be stepping into the iconic suit of Catwoman.