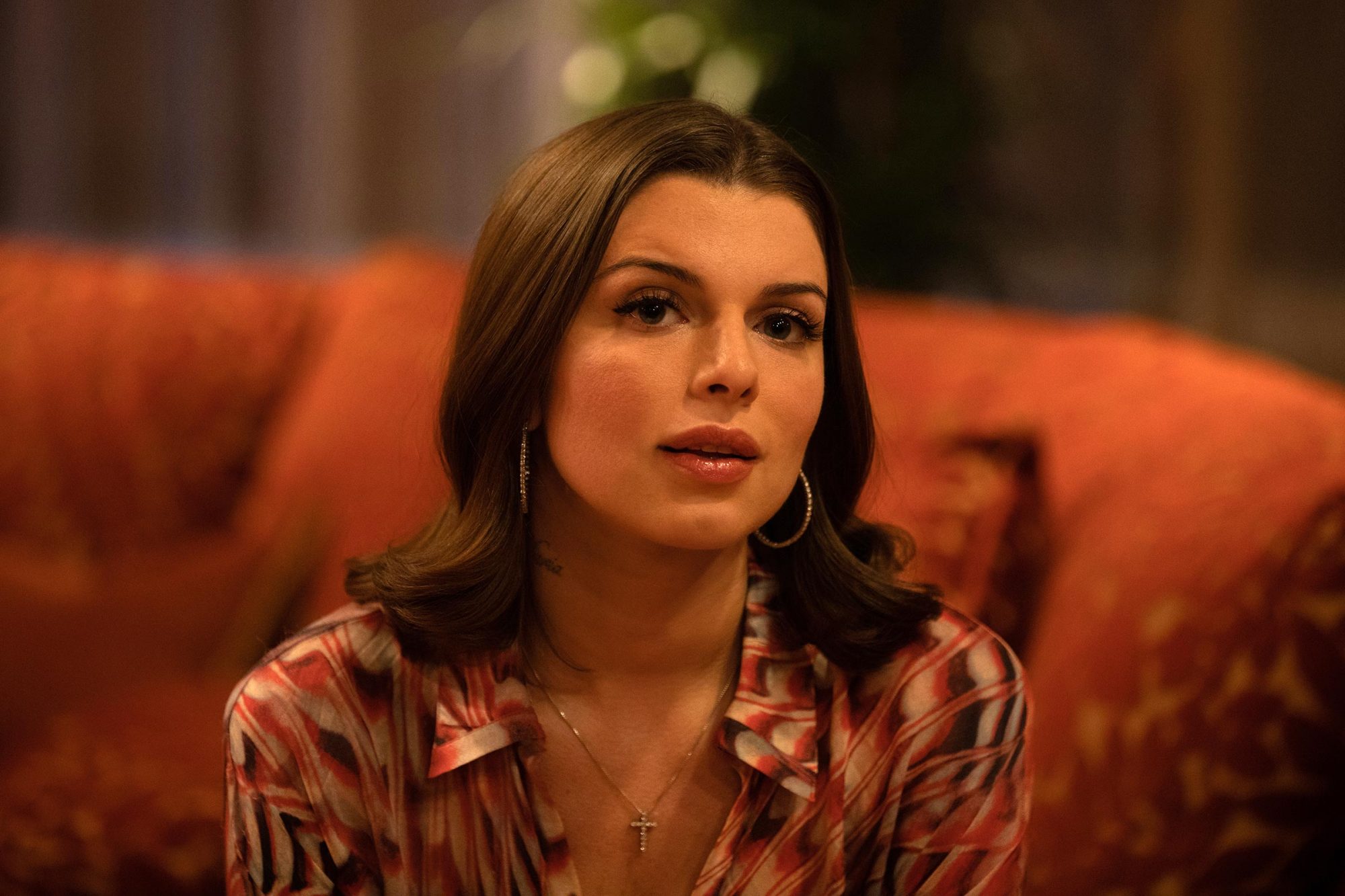 Right as the pandemic hit the United States, Steven Soderbergh was planning to kick off production on a new 1995-set crime thriller titled Kill Switch in Detroit. Now, six months later, he’s resumed production albeit with some switch-ups in both the cast and title.

Scripted by Ed Solomon, the film follows a “group of small-time criminals who are hired to steal what they think is a simple document. When their plan goes horribly wrong, their search for who hired them – and for what ultimate purpose – weaves them through all echelons of the race-torn, rapidly changing city.”

As we await more details on this film, along with the 2020 release date for his first HBO Max project, Let Them All Talk, Soderbergh is also staying busy on the TV front––or rather he is letting others stay busy. In an interview with The Playlist, Soderbergh confirmed that none other than Barry Jenkins and André Holland were hatching plans to revive The Knick, which ran for two seasons on Cinemax back in 2014-2016. Featuring Holland’s Dr. Algernon C. Edwards character, this third season seems to now be moving ahead.

“Yeah. [André] and Barry took that on,” Soderbergh said. “I told them, ‘Look, I had, I had my shot. Godspeed, take it in whatever direction you want.’” With writers, showrunners, and creators Jack Amiel and Michael Begler returning, they’ve already scripted the pilot as Soderbergh adds, “[André and Barry] came up with a really great approach with Jack and Michael. And that seems to be advancing rapidly. I just read the pilot, which is terrific.”

With Barry Jenkins only just having finished the “hardest shoot of his life” with The Underground Railroad, we expect he’ll take a beat before turning his sights towards The Knick revival, but we’re delighted to hear one of the best series of the last decade is not dead. Check out the first snaps from Jenkins’ Colson Whitehead adaptation below, which should arrive on Amazon Prime next year.