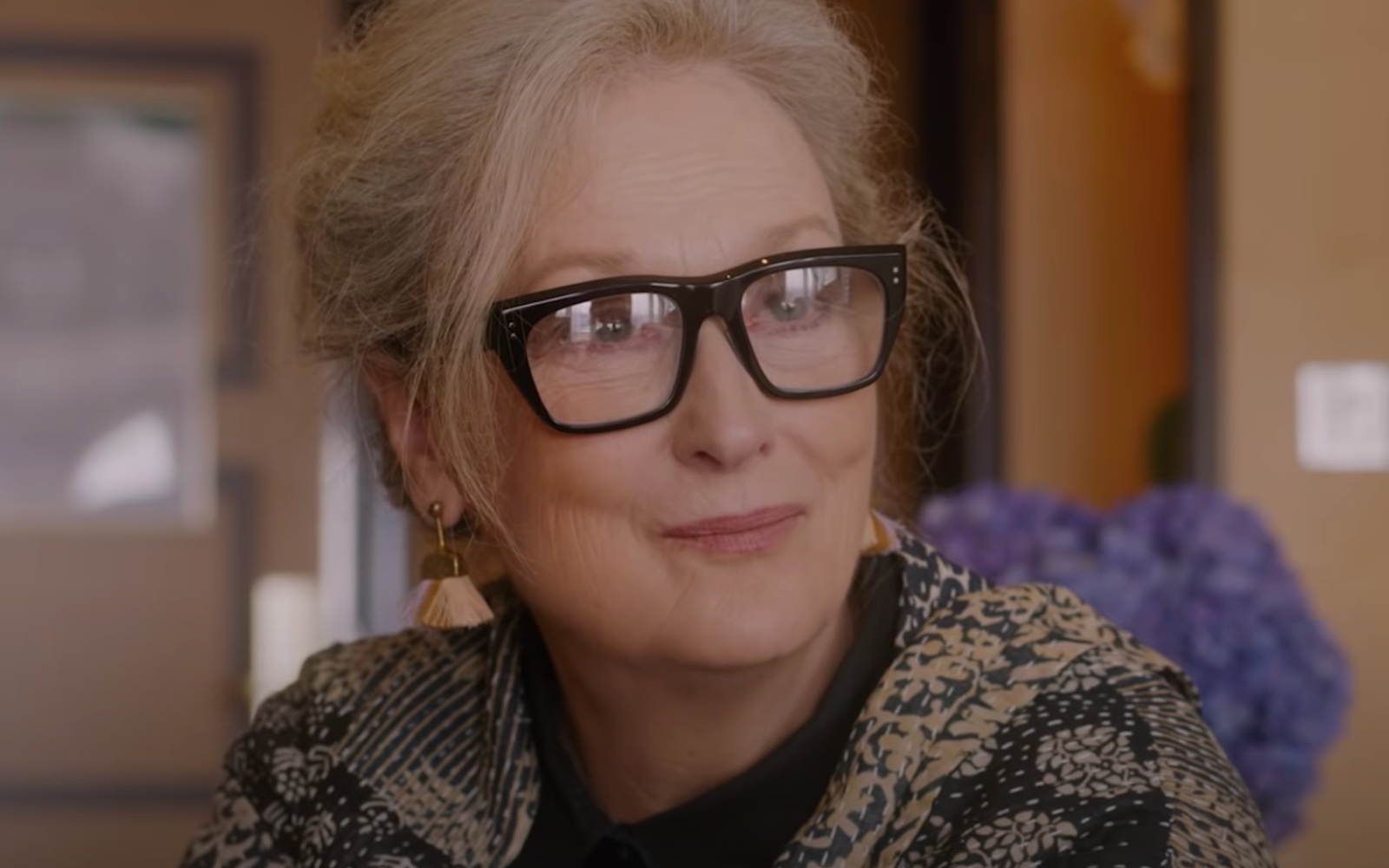 As is the case with most Steven Soderbergh projects as of late, one doesn’t know they are happening until shooting is underway. This tradition carried on last summer when it was revealed he was shooting his next film Let Them All Talk for HBO. Now, nearly a year later, we don’t have a confirmed release date yet, but the first footage has arrived.

Starring Meryl Streep, Candice Bergen, Dianne Wiest, Lucas Hedges, and Gemma Chan, the film tells the story of a celebrated author (Streep) who takes a journey with some old friends to have some fun and heal old wounds. Her nephew (Hedges) comes along to wrangle the ladies and finds himself involved with a young literary agent (Chan).

Scripted by Deborah Eisenberg, the first footage has been unveiled in the perhaps the least-compelling way––packed into the middle of an HBO Max sizzle reel––but hopefully it means a trailer and more information is around the corner. As seen in the trailer, issues of friendship and trust come up and Soderbergh’s lush digital cinematography is on display.

See the first look below, around the 1:51 mark.

For more from Soderbergh, watch his recent hour-plus chat on filmmaking below, where he revealed new details on forthcoming projects.

Let Them All Talk will likely arrive this fall.