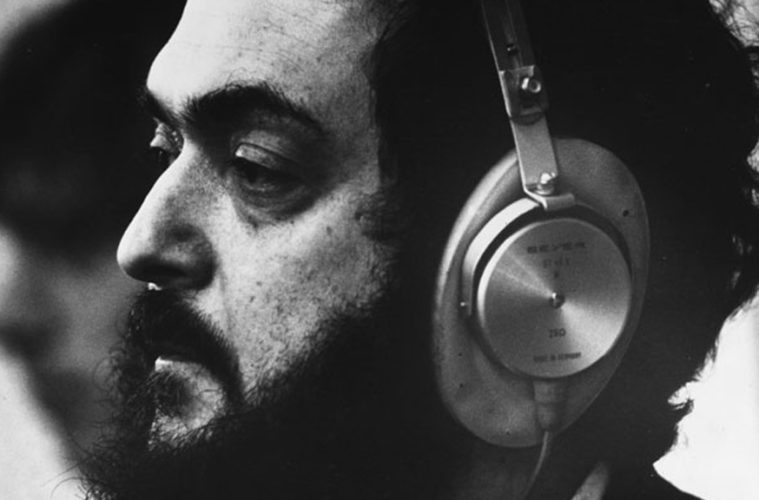 Although he left us over 15 years ago, Stanley Kubrick‘s influence is certain to never leave the medium of filmmaking. With his final feature, Eyes Wide Shut, receiving a wide release this week in 1999, today we look back on his career through the eyes of a handful of his closest collaborators and family. The Stanley and Us project, which began filming in 1997 and released in 1999, features interviews with daughter Katharina Kubrick, wife Christiane Kubrick, critic Alexander Walker, designer Ken Adam, actor David Prowse, and more.

While the final project includes interviews with over 30 people, a selection of clips from these extensive talks are now available online, with a hat tip from Dangerous Minds. Among the topics discussed are the crazy time after A Clockwork Orange was released, his funeral (including speeches from Tom Cruise and Steven Spielberg), the time one of his actors said he wasn’t “One-take Kubrick,” working with Peter Sellers, how he compares to Bond, and much more. Considering Kubrick’s reclusiveness, it’s a great way to get insight on his process.

Check it out below along with Eyes Wide Open, a 10-minute video on his early days of photography, and see over 7,000 photos from the director here.

What did you glean from the interview clips?