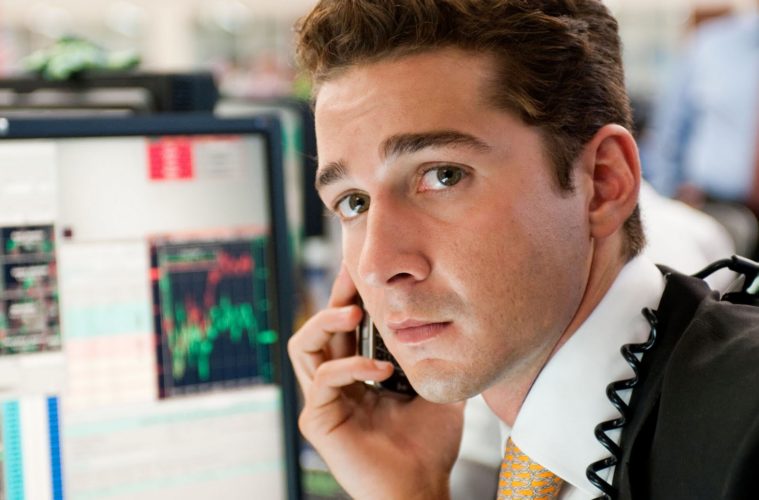 Update: Shia LaBeouf is now confirmed for the film, to begin production in September. He said he took the job because “Because he’s [Lars von Trier] dangerous. He scares me. And I’m only going to work now when I’m terrified.” [THR]

The Hollywood Reporter has learned of the potential casting for the two-part drama titled The Nymphomaniac. As we know von Trier plans to shoot one version that doesn’t hold back in the nudity department and another tamer take, at least by the director’s standards. There’s no info on how big LaBeouf’s role will be, but he’ll join Charlotte Gainsbourg, Stellan Skarsgård and if reports are proven correct, Nicole Kidman. Check out an official synopsis for the film below.

On a cold winter’s evening Seligman, an old bachelor, finds Joe semi‐unconscious and beaten up in an alleyway. After bringing her to his flat he sees to her wounds while trying to understand how things could have gone so wrong for her. He listens intently as she over the next 8 chapters recounts the lushly branched-‐out and multi faceted story of her life, rich in associations and interjecting incidents.”

With LaBeouf taking on more serious drama in John Hillcoat‘s Lawless later this month, as well as Robert Redford‘s The Company You Keep and the recently wrapped Necessary Death of Charlie Countryman, the actor has indeed followed through on his promise to change things up. While this casting would be certainly the most left-field of his career yet, it could be the necessary stamp to prove he’s pretty serious about his craft.

Production begins this September in Germany for a hopeful Cannes 2013 premiere.

What do you think about LaBeouf taking a role outside his usual wheelhouse?