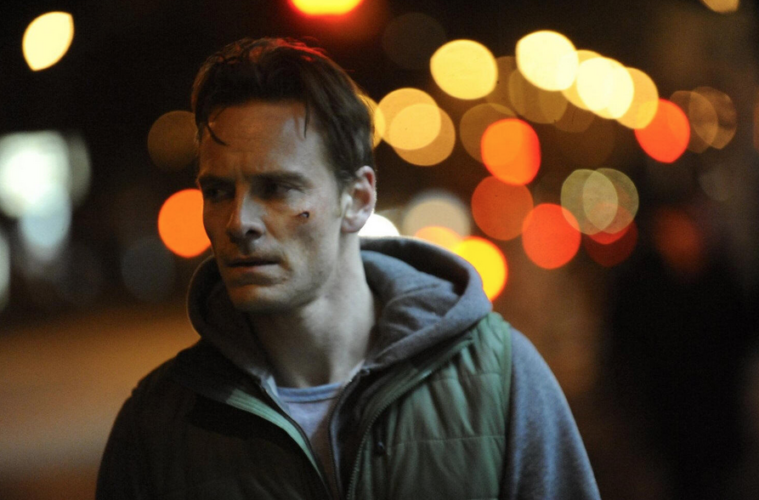 Watch a video essay arguing Shame is a critique of the modern metropolis:

Time Out ranks the 100 best sex scenes of all-time:

Sex. Watching it can sometimes come close to having it—and once in a while, it’s superior. Putting on our serious hats for a second, sex is also a bedrock of cinema—the undercurrent of all romantic movies. By charting the history of onscreen eroticism, one can trace a culture’s hang-ups, along with the worldwide audience’s evolving appetites.

To celebrate the release of Fifty Shades of Grey, we put together the 100 most groundbreaking sex scenes of all time (not unpleasurable work). Have we forgotten your own personal obsession? Let us know in the comments below. A love note (or sticky-note confession) would be nice, but something naughtier will also suffice.

If you watched the Super Bowl this past weekend, you no doubt caught the ad for one of this year’s biggest movies: Jurassic World, the megabudget franchise restart directed by Colin Trevorrow. What film did Trevorrow make that served as his calling card for such a big project? Safety Not Guaranteed, a nearly effects-free comedy (with a budget of $750,000) that debuted at the Sundance Film Festival three years ago. Even as Trevorrow puts the finishing touches on his blockbuster-to-be, another Sundance filmmaker is in pre-production on his giant studio film: Jordan Vogt-Roberts, who made his feature debut on the charming, minor-key Kings of Summer. That film premiered at Sundance in 2013, and two years later, Vogt-Roberts is now sitting at the helm of Skull Island, Legendary’s King Kong prequel set to star Tom Hiddleston and Michael Keaton.

Watch a TIFF roundtable discussion of the films of Hou Hsiao-hsien:

Last week brought us our first Fantastic Four trailer, and, with it, a rekindling of the flame-emoji of news that director Josh Trank has pitched his film as “Cronenberg-ian.” Cronenberg-ian! As in, “Hi, how are you, here’s my Cronenberg-ian Fantastic Four reboot.” That is, with respect, and whatever the thing just better than respect is, one hot influence take. But is it the hottest?

Below are the collected (recent) occurrences of what we will affectionately call Influence Bullshit — cases of directors and producers going some blessed degree of overboard when espousing their influences. These 10 claims have been painstakingly examined, rigorously scored, and, for emotional closure, ranked worst to best. What does “worst” mean, and what does “best” mean? It’s hard to say. Qualitatively measuring bullshit can be tricky like that. But we’ve graded each influence claim on three criteria.