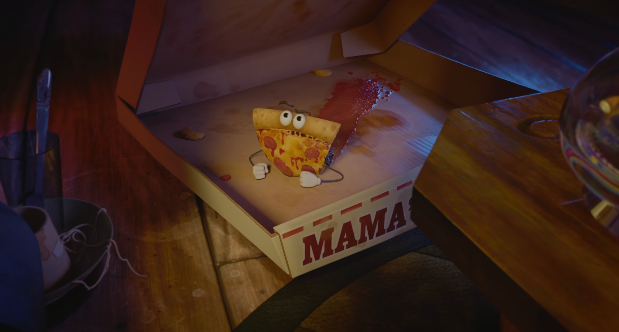 As is the case with most animations, due to the laborious production process, it can feel like we’ve heard about them for many years before they finally arrive. This August, we’ll get a pair of our most-anticipated, and they are quite different. A week before Laika delivers their fantastical adventure Kubo and the Two Strings, Seth Rogen and company will debut their R-rated feature-length animation Sausage Party. Following a sausage and its quest to discover the truth about his existence, a final red band trailer has landed.