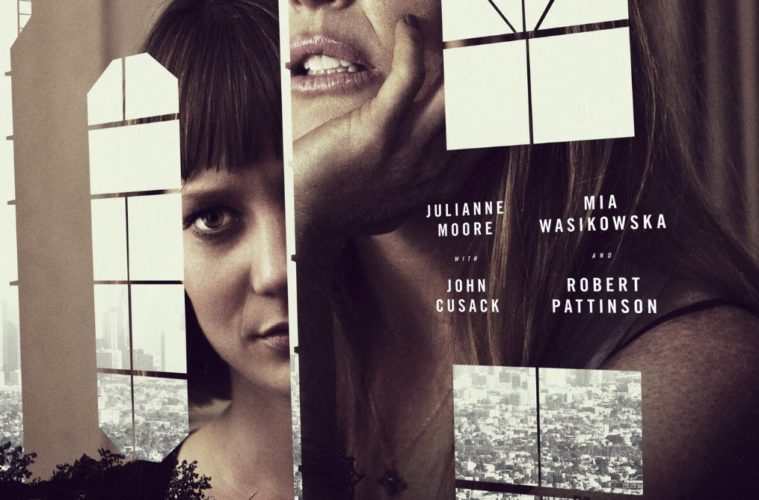 While its U.S. release is still up in the air — once set for next month, but now delayed thanks to recent acquisition by Focus World, who might release it day-and-date on VOD next year — those in Canada will be able to see David Cronenberg’s Maps to the Stars relatively shortly. The film will be landing there on Halloween and for the occasion, a trailer with new footage has arrived.

We were mostly fans of Cronenberg’s latest at Cannes, saying in our review, ” The result is something of a fascinating misfire, still shot and edited with the precise authority that has defined Cronenberg’s recent period, but jumbled in the search for narrative control and originality.” Featuring Robert Pattinson, Julianne Moore, John Cusack, Sarah Gadon, Mia Wasikowska, and Evan Bird, check out the trailer and below.

With this tale of a secret-filled Hollywood family on the verge of implosion, award-winning director David Cronenberg forges both a wicked social satire and a very human ghost story from our celebrity-obsessed culture. From a screenplay by acclaimed author, screenwriter and West Coast chronicler Bruce Wagner, and featuring an ensemble cast that includes Julianne Moore, Mia Wasikowska, John Cusack, Robert Pattinson, Olivia Williams and Sarah Gadon, MAPS TO THE STARS tours the seductive allure and the tender, darkly comic underbelly of contemporary success. Maps to the Stars arrives on October 31st in Canada and early next year in the United States.