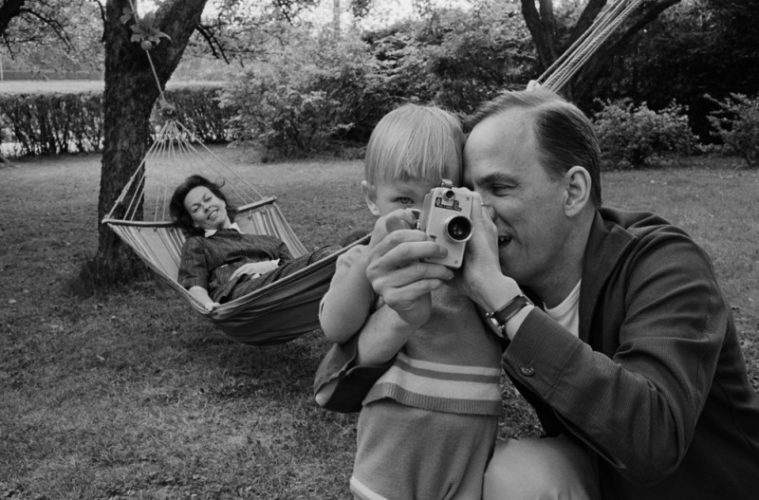 The celebration of Ingmar Bergman’s immaculate career continues on his birth centenary. Well-timed with the release of The Criterion Collection’s epic new box set, a new documentary on the Swedish master will arrive. Margarethe von Trotta’s Searching for Ingmar Bergman take an intimate look at the director’s life and career through interviews with some of his closest collaborators and family, including  Liv Ullmann; Daniel Bergman & Ingmar Bergman, Jr. (Bergman’s sons); Halfdan Ullmann Tøndel (Bergman’s grandson), Olivier Assayas, Ruben Östlund, Mia Hansen-Løve, and more.

Leonardo Goi said in our review, “In the year of the Swedish master’s 100th birthday, Margarethe Von Trotta wraps a belated, posthumous gift with her Searching for Ingmar Bergman, a portrait of the artist as seen and experienced by a handful of acolytes and former collaborators, who conjure up a communal memoir so affectionate and heartfelt that by the time Searching clocks its 99 minutes, the feeling is to be leaving a dinner table where people have gathered to mourn a longtime friend-cum-mentor.”

On the 100th anniversary of his birth, internationally renowned director Margarethe von Trotta examines Ingmar Bergman’s life and work with a circle of his closest collaborators as well as a new generation of filmmakers. This documentary presents key components of his legacy, as it retraces themes that recurred in his life and art and takes us to the places that were central to Bergman’s creative achievements.

Searching for Ingmar Bergman opens in NYC on November 2 and Los Angeles on November 9, and will expand.