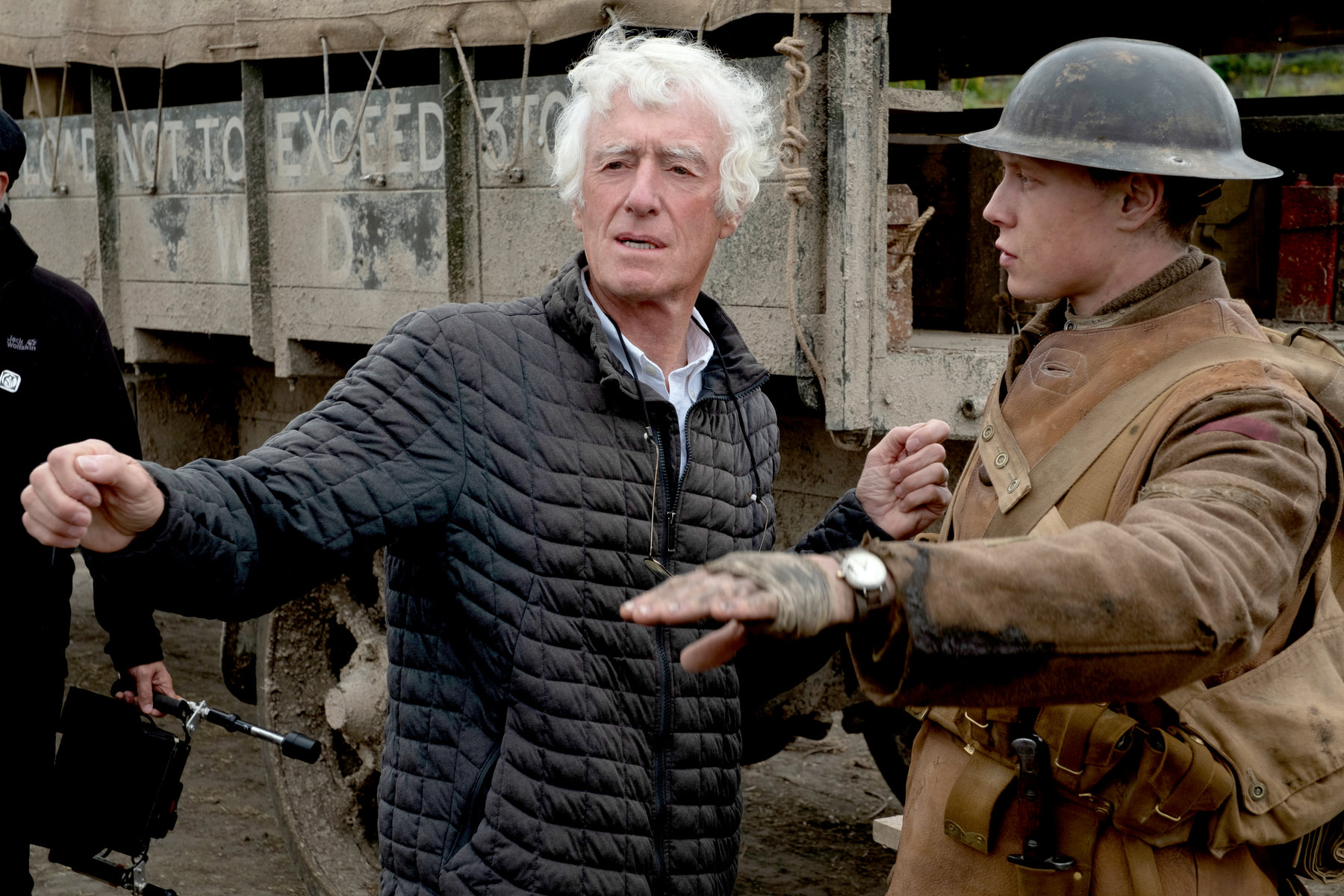 Since his Oscar-winning work in 1917, cinematographer Roger Deakins has been keeping busy on his stellar podcast but had yet to announce a follow-up project––until now. Deakins will be reteaming with his frequent collaborator Sam Mendes for a new project.

THR reports the film is titled Empire of Light and it’s already been acquired by Searchlight Pictures for a likely fall 2022 release, which means production will likely get underway later this year. Starring Olivia Colman and marking the first time Mendes has solely written the script, the project is a 1980s love story “set in and around a beautiful old cinema, on the South Coast of England.”

Considering I’m more partial to Mendes’ smaller-scale work, such as the underrated Away We Go, my curiosity is piqued for this project. One has to wonder in a time when the theatrical experience is in danger if we’ll be getting more films about cinema-going as well. As we await more details, listen to the latest episode of Deakins’ podcast below, as well as our discussion of 1917 on The Film Stage Show.