Joel Coen Says He’s Done With Westerns, But Would Do Another Musical 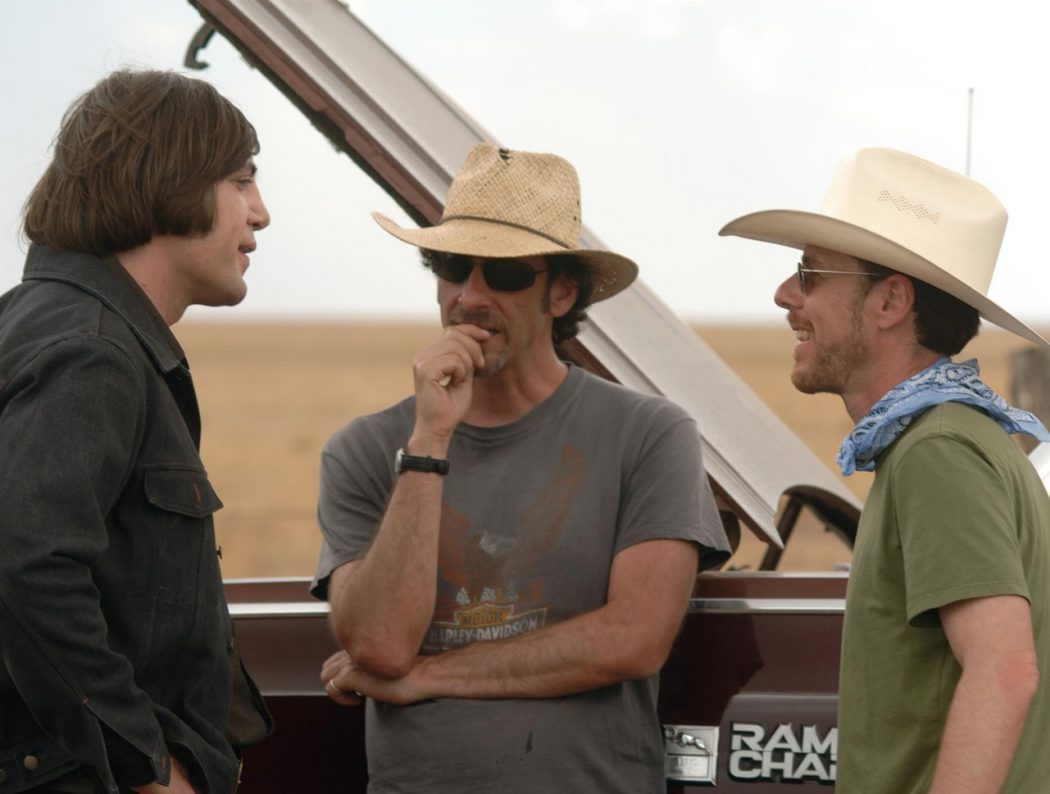 One of the greatest collaborations in the last few decades of filmmaking has been that of directors Joel and Ethan Coen and cinematographer Roger Deakins. While they’ve haven’t teamed together on their latest projects, The Ballad of Buster Scruggs and Joel’s forthcoming solo directorial effort, The Tragedy of Macbeth, they clearly still keep up a friendship as Joel Coen has joined Deakins for an extensive chat on the cinematographer’s recently launched podcast.

The Minnesota-born director discussed his early filmmaking days, casting choices, which directors he took a long time to warm up to (John Ford and Orson Welles), his admiration for Andrey Zvyagintsev, making films for different platforms, and much more. In one of the most interesting sections, he discusses what genres he may or may not return to.

“The thing I just did was Shakespeare, which was completely out of my wheelhouse, but was very interesting,” Joel Coen said. When asked if there’s a genre he’d want to tackle, he said, “I do not want to make an outer space movie. That wouldn’t be my thing. I don’t think there’s anything any particular genre that I’ve never done that I’m just aching to do. I don’t think I ever want to make another western, to be honest with you. I feel completely western’ed out [after] the ones that we’ve made, even though I find it a very interesting genre and it’s a great cinematic opportunity in so many ways.”

In terms of what he’s thinking about more, and perhaps a hint for what his Macbeth film may look like, he added, “It’s interesting because of the climate we’re in now, but I am getting more and more interested in much more contained things, in a way––trying to make drama in simpler and simpler environments and also just photographically what that can do and what you can do with it in terms of creating a movie with something like that without trying to be David Lean.”

As for a genre he could see returning to, it would be the musical. “The stuff that we’ve done with music in the past, I’ve really, really enjoyed,” he said. “O Brother, Where Art Thou? was really a great experience for me. And even doing Inside Llewyn Davis, which was another deep dive with T Bone [Burnett] into a kind of musical was really interesting to me.” If I had my pick, hopefully they consider a feature-length adaptation of their “No Dames” sequence from Hail, Caesar!.

Listen to their full, fascinating conversation below.