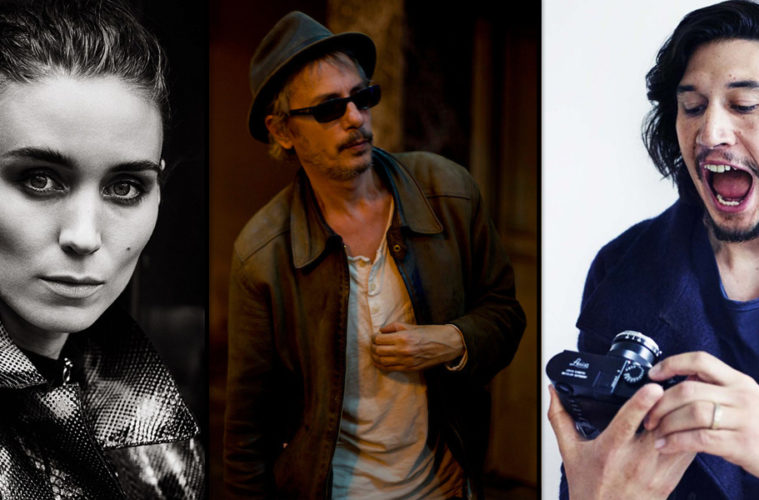 With it being 13 years between Leos Carax‘s Pola X and his next feature film, the dazzling Holy Motors (one of the best of the decade thus far), we’re not exactly holding our breath for his follow-up. However, earlier this year we learned that things we moving forward on musical project involving Ron and Russell Mael‘s band Sparks. It’s said to avoid traditional “Broadway, razzmatazz” stylings, instead favoring an all-music approach “where sometimes the story is being progressed through dialogue that’s done in a hyper-stylized, sung/spoken way,” and we now, finally, have another update.

According to the reputable French magazine Les Inrockuptibles, Adam Driver and Rooney Mara are circling the English-language musical comedy, which will also feature the return of Holy Motors cinematographer Caroline Champetier. Said to be in the early stages of financing (attempting to secure a budget of around 10 to 12 million Euros), both actors are reportedly eager to join the film. It’s noted that Carax was particularly fond of Driver in the Coens‘ Inside Llewyn Davis, although nothing has been signed yet when it comes to this new project, Wild Bunch’s Vincent Maraval notes.

No additional details were given on the nature of the plot, but Carax’s involvement has us greatly anticipating it. Add in two of the finest actors working today (one of whom just wrapped Jim Jarmusch‘s latest film), and we sincerely hope Carax can find the financing, as he plans to soon visit Los Angeles to do so. (Megan Ellison, are you listening?) In the meantime, check out Carax’s one-hour masterclass below from 2013’s Sarajevo Film Festival.