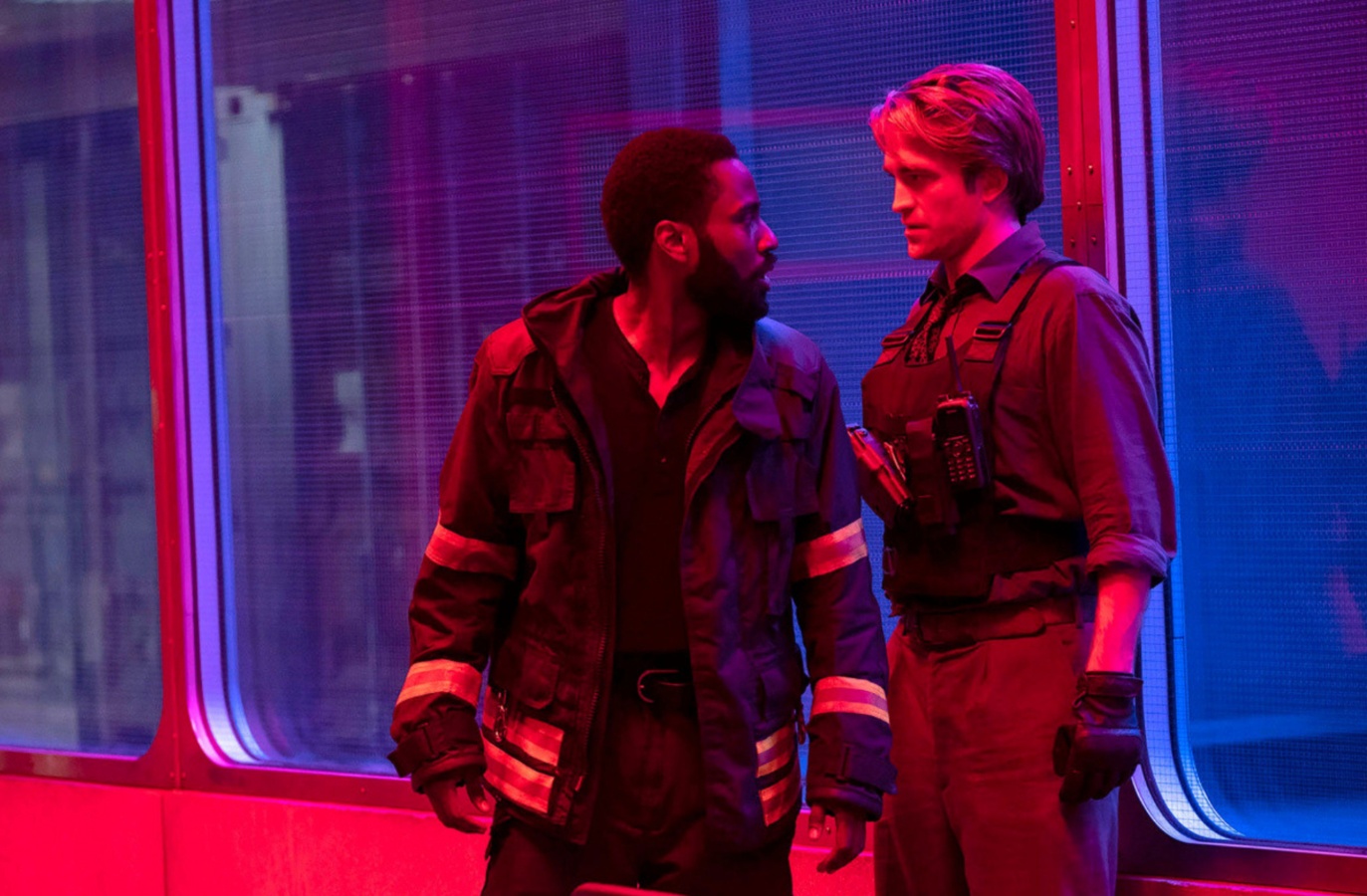 Warner Bros and Christopher Nolan are getting down to the wire to decide if Tenet will kick off the theatrical summer movie season or if the mysterious tentpole, currently set for July 17, will be delayed to the fall or beyond. While marketing hasn’t exactly kicked fully into gear, we are getting a few bits and pieces revealing more about the action blockbuster.

In a stellar new GQ profile, one of the film’s stars, Robert Pattinson, cleared up a point regarding a much-discussed theory both about his character (who he describes a Christopher Hitchens type) and the plot: “He’s not a time traveler. There’s actually no time traveling. [laughs] That’s, like, the one thing I’m approved to say.”

He also discussed a bit more about the globe-trotting scope and the scale of the action, saying, “This thing, it’s so insane,” he says, noting the crew of around 500 would travel to Denmark, Estonia, India, Italy, Norway, the United Kingdom, and the United States. “And in each country there’s, like, an enormous set-piece scene, which is like the climax of a normal movie. In every single country.”

Christopher Nolan himself also responded to Pattinson’s admission of not fully grasping the film’s story: “The interesting thing with Rob is, he’s slightly fucking with you, but he’s also being disarmingly honest. It’s sort of both things at once,” he says. “When you see the film, you’ll understand. Rob’s read on the script was extremely acute. But he also understood the ambiguities of the film and the possibilities that spin off in the mind around the story. And so both things are true. Yes, he’s fucking with you, because he had a complete grasp of the script. But a complete grasp of the script, in the case of Tenet, is one that understands and acknowledges the need for this film to live on in the audience’s mind, and suggest possibilities in the audience’s mind. And he was very much a partner in crime with that.”

While the director didn’t divulge any real details, the appearance of a new official behind-the-scenes book, arriving for the currently-scheduled release, did give some new hints. Titled The Secrets of Tenet: Inside Christopher Nolan’s Quantum Cold War, see the synopsis below.

FROM DIRECTOR CHRISTOPHER NOLAN comes a mind-blowing espionage thriller so unique that audiences will puzzle over its intricacies for years to come. The Secrets of Tenet takes readers on an exclusive journey into Nolan’s time-bending masterpiece, offering rare insights into all aspects of its creation. Featuring in-depth commentary from Nolan himself and a range of other key collaborators—including producer Emma Thomas and production designer Nathan Crowley—The Secrets of Tenet delivers an essential masterclass that lays bare the director’s process and his singular creative vision. Illustrated with candid behind-the-scenes imagery and compelling conceptual art, this is the ultimate exploration of a film guaranteed to linger in the imagination long into the future . . . and perhaps the past.

So, with no time travel involved yet still involving quantum theory in a “time-bending” way, these new details are certainly intriguing. As we can see in the trailer below, the film is set in a world of international espionage as those involved try to prevent World War III through some sort of time manipulation. The rest, we imagine, we’ll find out in two months–if the world allows.

Tenet is currently scheduled for a July 17 release.