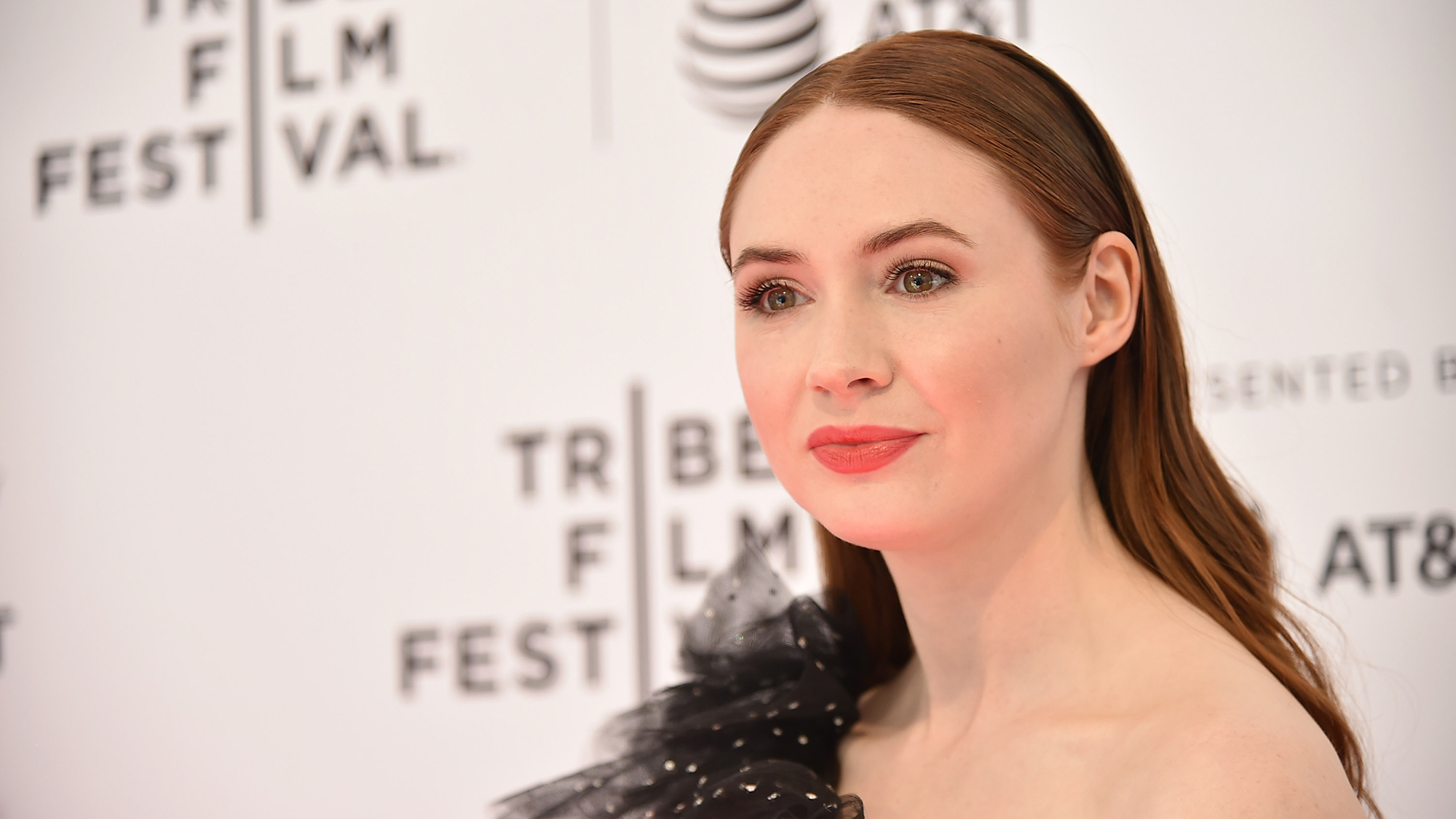 Following his impressive first two features, the dark comedy/dramas Faults and The Art of Self-Defense, writer-director Riley Stearns has unveiled his third film and he’s heading into sci-fi territory.

He’ll next direct Dual, a satirical sci-fi thriller led by Karen Gillan (x2) along with Aaron Paul, Beulah Koale, Martha Kelly, and Jesse Eisenberg. Backed by XYZ Films, the film follows a woman (Gillan) who, after receiving a terminal diagnosis, opts for a cloning procedure to ease her loss on her friends and family. When she makes a miraculous recovery, her attempts to have her clone decommissioned fail and lead to a court-mandated duel to the death.

“I really liked to be a little free going into the shooting of the film. The script is so set in its way, like, I know how the dialogue is going to sound, I know what I want to do with the performance… but the fun for me is being more improvisational with the way that I shoot things,” Riley Stearns said in our interview last summer.

Production is aiming to begin later this summer.