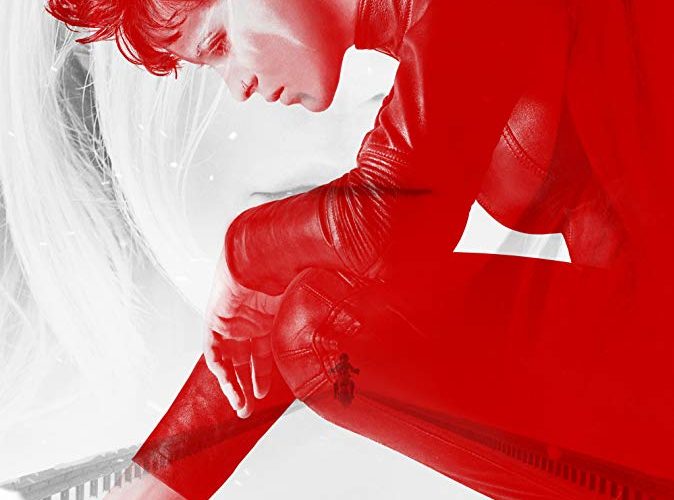 Review: ‘The Girl in the Spider’s Web’ is an Unremarkable and Superficial Reboot

David Fincher’s The Girl with the Dragon Tattoo, the American adaptation of Stieg Larsson’s 2005 bestseller, was most successful as a mood piece, one that provided brooding, wintry surfaces masquerading the impression of depth. Though aided by a compelling turn from Rooney Mara, who transcended the atmospherics by imbuing protagonist Lisbeth Salander with deadpan fury, Dragon Tattoo was hobbled by the source material’s exposition-laden mystery narrative, which was unable to absorb on its own accord even with the best procedural director currently working in Hollywood behind the camera. Fincher makes the film watchable because he excels at elevating this type of work, but sometimes the work remains the work.

Yet, much of the film’s visual language—Salander’s characterization (including fashion, haircut, motorcycle, sexuality, steely personality), gray Swedish exteriors, feminist-driven vigilante justice, casual sadism—have become effortlessly iconic in the interim. (Not to discount the international reach of Larsson’s books and the Swedish film trilogy starring Noomi Rapace and Michael Nyqvist, which definitely activated then assisted with this effort.) It’s no surprise that Hollywood would try to revamp the series and make it franchise friendly on the basis of such iconography. In retrospect, it was always a matter of “when,” never “if.”

Enter Fede Álvarez’s The Girl in the Spider’s Web, a sort-of-sequel to/soft reboot of Fincher’s film with Claire Foy taking over for Mara, which attempts to turn Salander into James Bond and the Swedish world in which she operates into something resembling Bond’s Mother England. The film dutifully takes the elements from Dragon Tattoo that audiences will likely remember and places them in a blander, action-forward context. The sincere interrogations of sexual trauma are replaced with cheap, box-checking intimations of that thorny subject, the intimate sadism remains devoid of anything resembling an edge, and all those entertaining surfaces return without anyone to give them life. It’s dull, insipid, and unremarkable all the way through.

Adapted from the fourth novel in the Millennium series written by David Lagercrantz, who took over authorial duties from Larsson following the posthumous publication of his original trilogy, the bare plot of Spider’s Web is complicated in the abstract but insultingly simple in the concrete. It involves a computer program that can access the world’s nuclear codes and its creator (Stephen Merchant) who seeks out Salander’s help to destroy it. (Befitting our current era of studio product, the film’s stakes are predictably “the end of the world.”) Naturally, there are other interested parties who will stop at nothing to acquire the program, including an NSA employee (Lakeith Stanfield, having fun essentially playing himself) and a crime syndicate called the Spiders, led by Salander’s estranged sister (Sylvia Hoeks). When Salander learns that the key to opening the program lies with the creator’s young son (Christopher Convery), the film devolves into a protracted game of Find the Boy, with Salander gaining and losing control of the kid per the whims of the film’s belabored script.

Foy tries to embody Salander’s severe, badass energy, but unlike Mara, her performance is disappointingly superficial, relying on wardrobe and a garish Swedish accent to fill in the blanks. She openly coasts on the audience’s assumed knowledge of Salander and adds nothing to proceedings. That said, the blame doesn’t rest solely at Foy’s feet considering Spider’s Web gives her barely anything to do. With the exception of an introductory sequence that announces her “combatting abusers” bona fides, and the occasional fight scene, sometimes involving a taser, Salander isn’t so much a character in Spider’s Web as much as she is a legend. Characters talk about Salander as if she’s a mythic Dark Knight-esque figure and yet Álvarez’s film has little interest in examining her psychology beyond a perfunctory origin story. The utility of Dragon Tattoo’s horrific rape scene is certainly debatable, but at least that film shouldered the burden of representing trauma with some efficacy. Here, it’s all just “backstory” and grist for the world-building mill, which will bear fruit if Hollywood follows through on the film’s primed-for-sequels ending.

Spider’s Web sports competent direction (Álvarez has fun with “revealing” long takes and claustrophobic fight scenes, even though they’re not allowed to breathe because they’re cut within an inch of their life) and cinematographer Pedro Luque maintains visual consistency established by Jeff Cronenweth in Dragon Tattoo, but otherwise, there’s little to recommend. It’s somewhat interesting that Spider’s Web all but elides the Mikael Blomvist character (Sverrir Gudnason, who takes over from Daniel Crag), except that the script performs obligatory check-ins on his relationship with Salander and feels the need to include him in the action despite there being no logical reason for doing so. The film’s cast features great supporting actors—Vicky Krieps and Cameron Britton, in particular—but isn’t equipped to offer them a spotlight. There’s a scene when Salander snorts amphetamines to escape chemical paralysis, which feels inspired by Neveldine/Taylor’s Crank. Beyond those spare elements, Spider’s Web stands as an anonymous attempt to liven a series spurred by known quantities that left their fingerprints on the material. If it succeeds, it will feel dispiritingly appropriate.

The Girl in the Spider’s Web opens on November 9.