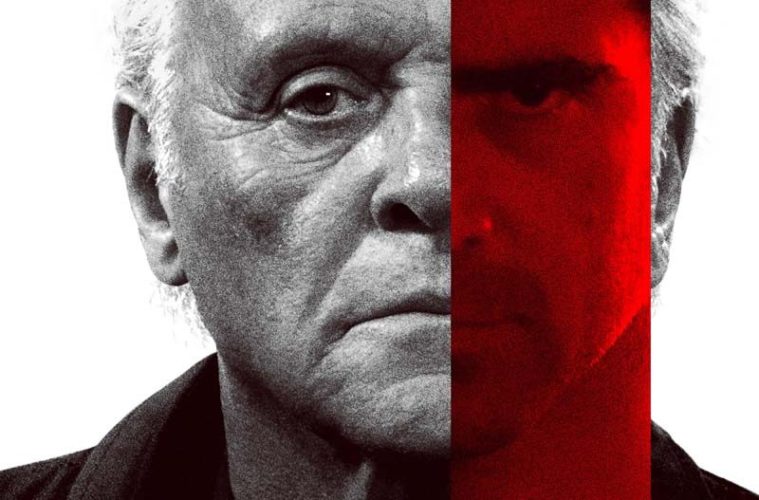 How much would you like to see a well-written scene of dialogue between Colin Farrell and Anthony Hopkins? It’s only a fraction of the feature film in question — in which Hopkins plays a tortured psychic helping some cops catch a motivated killer who is a psychic himself — but well worth the price of admission.  As directed by Afonso Poyart, Solace opens after a shelved release following the near-death of Relativity Media. Rescued by Lionsgate Premiere, the film plays a lot like too-little-too-late, a sometimes-clever thriller with a couple of performances that rise above the material.

Written by Sean Bailey and Ted Griffin, this project was originally intended to be a sequel to the David Fincher film Seven. Though the final incarnation has nothing to do with the far-more impressive 1995 blockbuster, the genre elements are all still there. We’ve got two FBI agents working with the renowned John Clancy (Hopkins) but, get this, they have trouble working with each other. One’s a weathered, tortured man (Jeffrey Dean Morgan) with a built-in friendship with the psychic, the other a young, ambitious woman with a degree in psychology (Abbie Cornish) and a healthy skepticism for psychic powers. The trio hunts Charles Ambrose (Farrell), a man whose abilities are far more impressive than Clancy’s. He plans his murders meticulously, offering hints to those on the hunt that appear to flaunt his talents more than anything else.

It’s a fairly standard set-up that builds into a surprisingly intriguing conflict exploring our most existential struggles. These themes then culminate into the aforementioned tit-for-tat between psychics in the middle of a busy bar. Farrell has a whole bunch of fun in the villain role while Hopkins’ late-career languidness fits his tired character like a glove. Morgan and Cornish are mostly wasted on perfunctory plotting and detective work. It’s hard to look smart when you’re always a step behind a guy who knows what’s happened and what’s going to happen. Story threads for the duo are introduced and then abandoned, left unresolved in lieu of the crime-riddled, central narrative.

Poyart finds some interesting things to do visually (fractured frames, contrasting color palettes), but Solace ultimately fails to rise above its psychological-thriller genre trappings. That said, it’s something of a shame this film was hidden from U.S. audiences for so many years (it made some box office traction in places like France and China), finally dumped out with the stench of unnecessary.

More and more does it feel that this type of fare plays better and is served better on a smaller screen, for better or worse.

Solace is now in limited release and available on VOD.