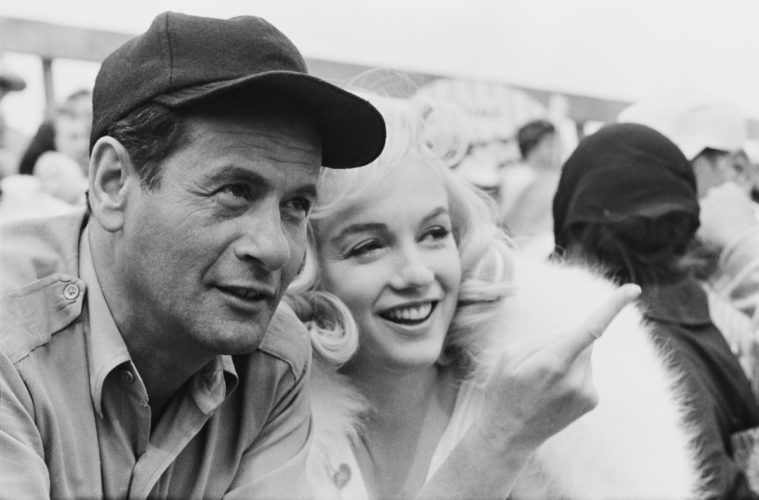 Remembering Eli Wallach, the Life of a Subtitler, the Best Rom-Coms, ‘Do the Right Thing’ Turns 25, and More Watch the late Eli Wallach discuss his life and career in a 30-minute interview from 1973:

At Village Voice, Michelle Orange looks back at Spike Lee‘s Do the Right Thing for its 25th anniversary:

In New York City meteorology there is hot, desperately hot, and Do the Right Thing hot, the temperature at which long-simmering tensions threaten to boil over into madness. Twenty-five years after Spike Lee’s trenchant depiction of race relations on a sweltering Bed-Stuy block gave us new language to describe an old kind of weather, the film forms the solar core of “By Any Means Necessary: A Spike Lee Joints Retrospective,” a BAMcinématek and the Academy of Motion Picture Arts and Sciences co-presentation of films limited to roughly the first 15 years of Lee’s iconoclastic career. More than half of the 16 selections are set within the five boroughs, with one clear favorite and a dominant theme. A director who deals in heat, clamor, music, movement, sex, violence, and survival: In the Brooklyn of Spike Lee’s soul, it is always 95 degrees.

At NY Times, Nicolas Rapold explores life of a subtitler:

The opening of “Monty Python and the Holy Grail” memorably features credits translated by an overzealous subtitler. Tired of listing the cast, the unseen translator abruptly goes rogue with a tourism pitch: “Wi not trei a holiday in Sweden this yer?”

In reality, of course, subtitlers try to be a little more unobtrusive. Their work is visible from the first moment someone speaks, but the better the subtitlers, the less we notice what they’ve done. They do actually exist, however, and train-spotter fans of foreign-language cinema recognize their names, floating in the end credits after everyone has left the theater: Andrew Litvack, Lenny Borger and Linda Jaivin are among the best known in a little-known field that helps make possible the international flow of movie culture.

Watch a video tribute to the films of Tom Cruise for Alamo Drafthouse’s upcoming marathon:

At Esquire, Calum Marsh highlights the best rom-coms for men who hate rom-coms:

To movie-loving men of the world: Romantic comedies are not your enemy. When most guys think of rom-coms — or, worse, “chick flicks,” a term that needs to die a quick death — they probably think of bubbly Katherine Heigl vehicles or whatever Gerard Butler is doing these days, and, it’s true, some of that stuff earns its reputation as dreck. But writing off an entire genre just because a handful of its most popular examples are bad would be like refusing to listen to rock because you don’t like Nickelback.