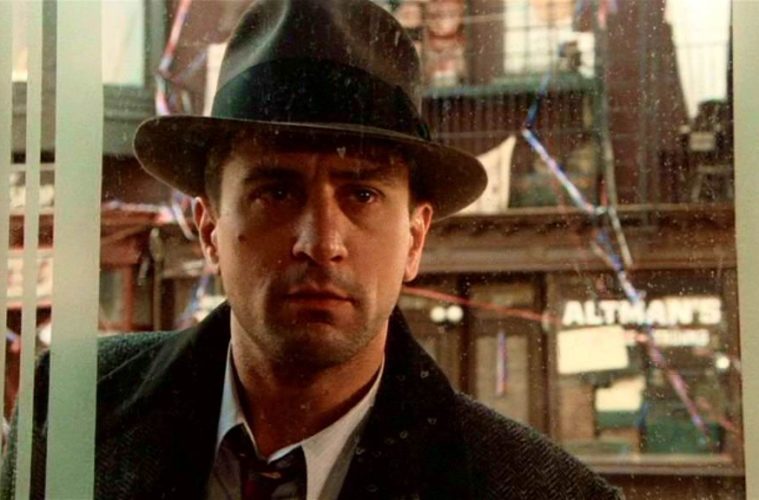 Recommended Discs & Deals of the Week: ‘Once Upon a Time in America,’ ‘Ali: Fear Eats the Soul,’ and More The most intimate film from Rainer Werner Fassbinder‘s massive catalog arrives in its greatest home-video presentation yet. What’s not to like? Although its preaching the virtue of acceptance and patience will resonate for as long as there are moving pictures, Ali: Fear Eats the Soul goes deeper than just about anything else you could call a “message movie,” its compassion only empowered by exacting formalism that milks as much as possible from every cut and frame. If now’s your first time experiencing it, be prepared — some 40 years later, this film still has the ability to shock. – Nick N.

Once Upon a Time in America (Sergio Leone)

The New York-set Sergio Leone classic is not only celebrating its 30th anniversary this year, but, fittingly, it’s now in its finest form yet: fully restored, with the help of Martin Scorsese no less, and featuring 22 minutes of additional footage never before seen in the United States. After stopping by New York Film Festival last weekend, it has now arriving on a must-own Blu-ray, also including commentary by Richard Schickel and a making-of documentary on the epic production.  – Jordan R.