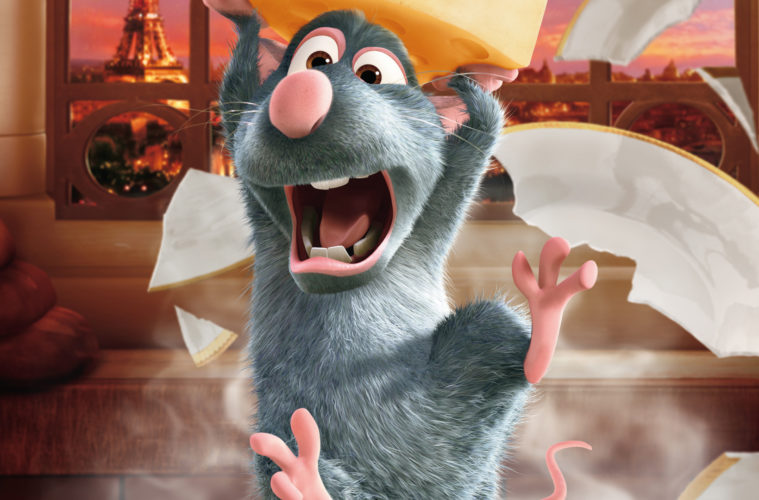 ‘Ratatouille’ 3D Conversion and Theatrical Re-Release In the Works Back in October, we outlined a handful of projects that Disney — in response to the money earned by re-releasing The Lion King in 3D — has in mind for 3D-converted theatrical releases. There were two Pixar titles among that crop — Finding Nemo, which will hit theaters on September 14th, and Monsters, Inc., which will kick off Disney’s 2013 on January 18th of next year.

The Disney/Pixar honchos aren’t through just yet, however — the latter’s 3D supervisor, Bob Whitehill, has announced that a 3D conversion of Ratatouille is currently in the works, with the film’s director, Brad Bird, overseeing the process. [Upcoming Pixar]

There’s no announced release date yet, though considering the breadth of space dividing the theatrical releases of Nemo and Monsters, Inc., a debut sometime during 2013’s second half would be a reasonable projection. (The 3D conversion of Nemo, by the way, just received a trailer a little over a week ago — click here to catch up with it.) I’m sure there will be a good buck in this for the studios, but speaking from my personal perspective, I’m struggling to get jazzed up for any of these Pixar conversions. The ones that excite me most fall more in line with The Lion King, Beauty and the Beast, and Titanic — the films I never got to see in theaters in the first place.

How much are you anticipating Pixar’s lineup of 3D conversions?